Not a political, ideological film so much as a thril­ler about a grand conspiracy 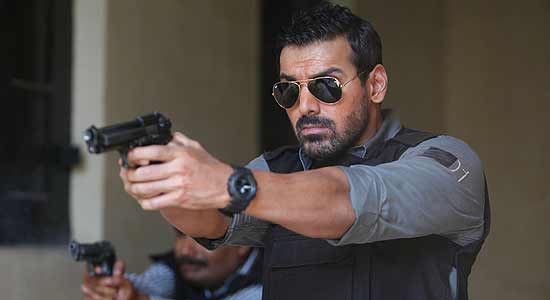 The ostensibly fictionalised Madras Cafe has strong roots in the real. For those well-versed in the ethnic conflict between the Sinhalese and the minority Tamils in Sri Lanka in the ’80s-90s, there are enough references to real events and people: the fight for a separate homeland, the refuge in India of one Anna Bhaskaran of LTF, who couldn’t be anyone but the LTTE head Prabhakaran, and the disputes amongst the various Tamil groups themselves. There’s a nod to Adnan Khashoggi here, an invocation of Chandraswami there. Sarcar goes about portraying the discord and the civil war in a matter of fact, clinical way, neither taking sides nor getting judgemental. But then, Madras Cafe is not a political,...