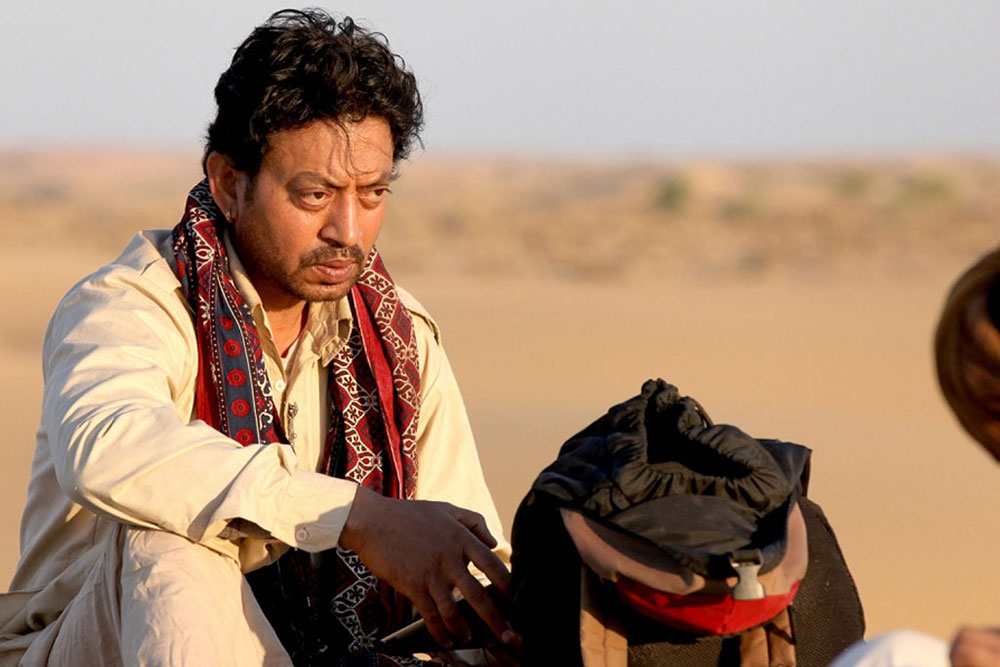 The ‘common man’ had his moment in the sun in the indie hit, A Wednesday, when an ordinary, middle-­aged man took on a bunch of terrorists by using their tactics. But the idea of the worm-turning kind of vigilantism has its limitations, as Nishikant Kamat’s Madaari proves.

Irrfan Khan pulls out all stops in his performance as techie Nirmal Kumar, whose son dies in a bridge collapse blamed on substandard material and construction. He wants those responsible to be punished, and kidnaps Rohan, the eight-year-old son (Vishesh Bansal) of the home minister (Tushar Dalvi). The film then turns into a slugging road movie, with Nirmal dragging the brat all over north India, dressed in local costumes, with grim-looking cop Nachiket (Jimmy Shergill) pursuing him. You...