Existence, God, the future, time travel, survival on earth—some of the oldest, and newest, queries are tackled here. Only a genius would attempt it with such concision. 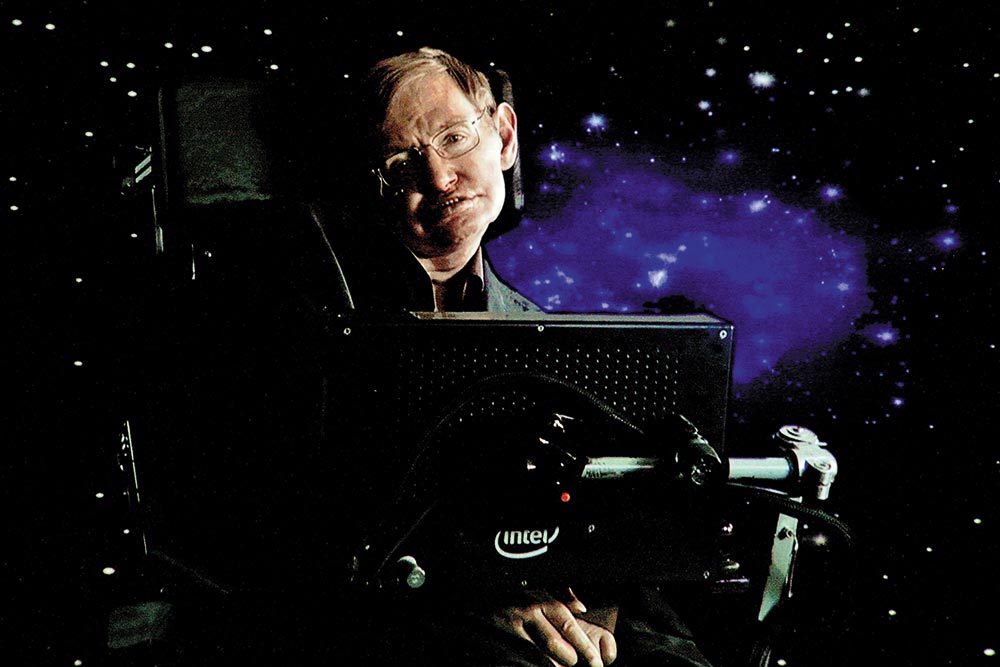 On March 14, 2018, Stephen Hawking passed away. As the most famous public figure in science since Einstein, Hawking was not just an extraordinary cosmologist—his decades long fight against a debilitating dise­ase was a testament to his indomitable spirit. Hawking also authored popular books on science, appeared in television series and a Hollywood film based on his life had been released in 2014.

In this last, posthumous book, Haw­king ponders over not just the mysteries of black hole radiation and space-time singularities (the subjects of his path-­breaking research) but also attempts to traverse a wider terrain of human knowledge and experience. Hence the ‘Big’ in the title of this short book.

As Hawking says in the introductory chapter, “Why we must ask the big questions”, these are questions which have intri­gued humanity for millennia—‘Where do we come from? How did the universe begin? What is the meaning of it all?’ Hawking has his own list of ten big questions which he attempts to answer...