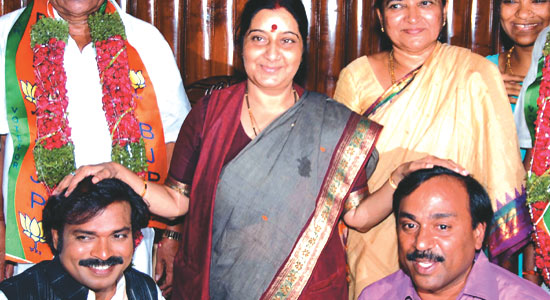 As the crisis in the state BJP enters its third week and the belligerent Bellary Reddy brothers push for a leadership change, the loneliness of CM B.S. Yediyurappa has never been so apparent. He went to Bellary a few days back and there was nobody to receive him at the airport except for some junior officials. He was in Bijapur on November 3 and of the 11 BJP MLAs, only one turned up for his function. Later in the day, officials say he came to the...