A midnight meeting with Delhi CM has a top babu leaving in a huff. Another blow to livid bureaucrats. 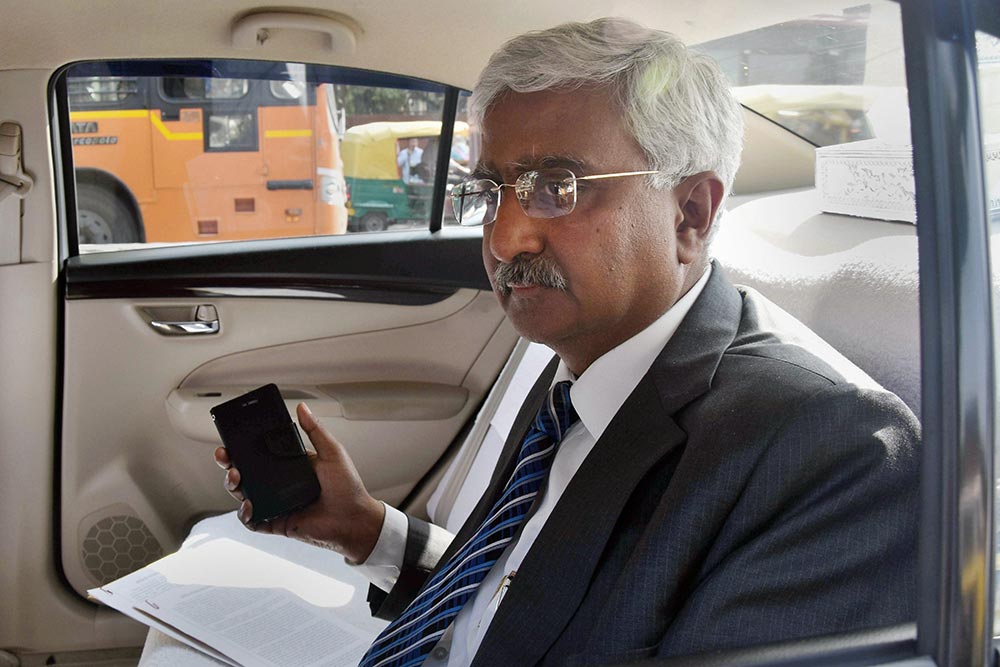 SlapGate or Dangal II, as TV channels are calling it, starts with talk about a midnight meeting. It was, the story goes, to discuss ration allocations in Delhi but the minister and secretary in charge of civil supplies are absent. IAS officer Anshu Pra­kash, chief secretary of Delhi, is summoned to chief minister Arvind Kejriwal’s residence on the interven­ing night of February 19 and 20. Prakash complains to the police hours later that the meeting was just an exercise in browbeating and physical bullying. It unites the bure­aucracy across the country in anger.

Aam Aadmi Party MLAs, Prakash’s police complaint states, “started shouting at me and abused me… for not doing enough for publicity of the government.” His description is stark: MLAs closed the door, squashed him between AAP legislator Amanatullah Khan and another MLA—and demanded to know why he was not releasing the publicity spots. His refusal, citing a Supreme Court order, further inflamed the MLAs, in Prakash’s version. Two nearest him...