Long On A Short Change

A slow change of viewpoints arrives with necessity in the RSS 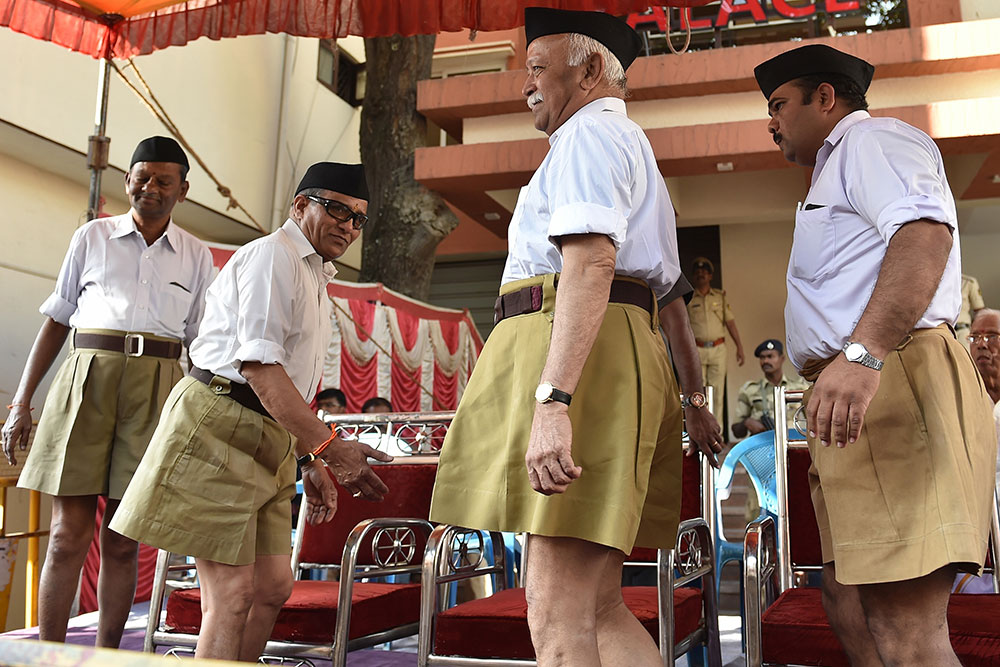 Reports on the three-day conclave of the RSS in Nagaur in Rajasthan last week focused on the decision by the Sangh to give up khaki shorts from its 90-year-old uniform and go for ‘modern’ trousers. The deci­sion was newsworthy for more than one reason. The BJP-Sangh parivar is indeed upbeat that, after the JNU case, its youth organisation, the ABVP, has galvanised itself, rallying around the flag of nationalism. Perhaps dropping shorts might be a way of encouraging youth, who might find them risible, to join them. Alok Kumar, the Sangh’s Delhi head, scoffs at...