Lone Threat To Muftis And Abdullahs 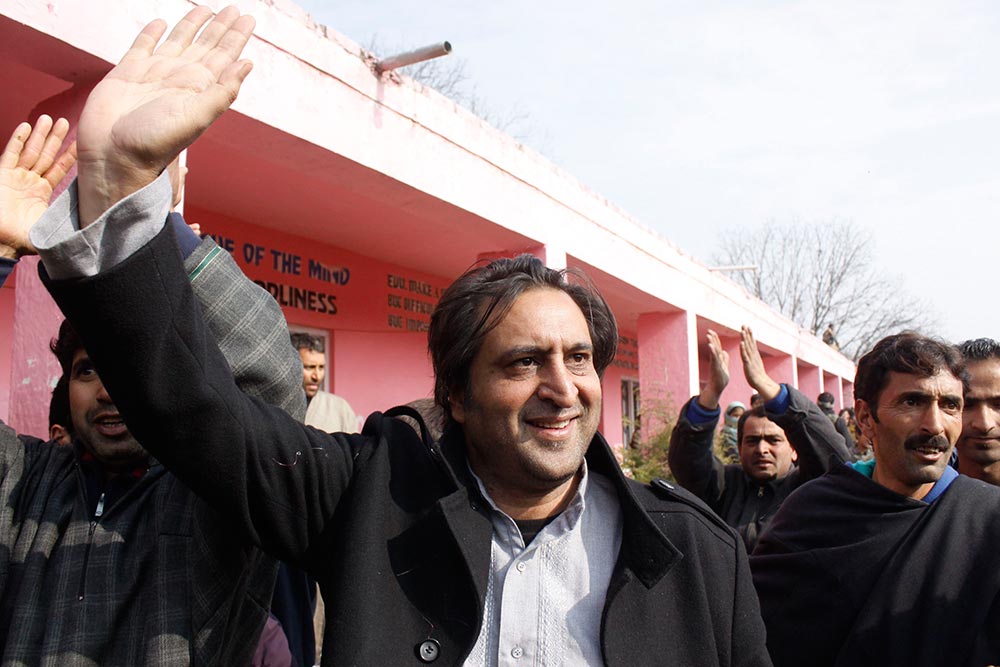 Fast Forward
Lone, with his voter base in Kupwara, is an ally of the BJP
Photograph by Getty Images
Naseer Ganai July 11, 2018 00:00 IST Lone Threat To Muftis And Abdullahs

Jammu and Kashmir’s top two political families—the Abdullahs and the Muftis—are facing a real challenge for the first time. The People’s Democratic Party (PDP) and its president, former CM Mehbooba Mufti, are facing a reb­ellion within, even as the emergence of a ‘third front’ led by Sajad Gani Lone looks imminent. Even though not a single legislator from J&K’s grand old party, the National Conference (NC), has raised the banner of revolt so far, former CM and NC vice-president Omar Abdullah is repeatedly seeking dissolution of the J&K Assembly—worried that New Delhi is orchestrating the defection within the PDP to create a new political formation that could form the government in alliance with the BJP.

The 87-member assembly has been under suspended animation since the break-up of the PDP-BJP alliance. The PDP has 28 MLAs, making it the largest single party, followed by the BJP with 25, NC 15 and Congress 12, while Lone’s People’s Conference has two. The BJP is 16 short of forming the...