Could have been an intense and emotional film but gets too overblown and melodramatic. 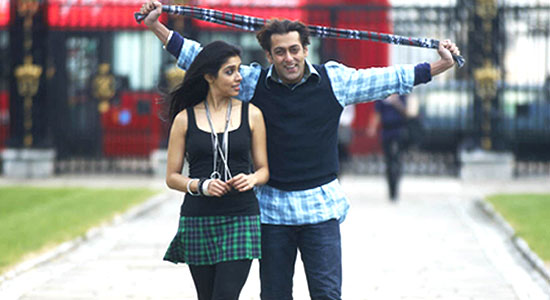 The basic template of London Dreams is borrowed from Milos Forman’s Amadeus with Salman Khan and Ajay Devgan playing out the Mozart-Salieri rivalry. In keeping with his inspiration, Vipul Shah mounts his film on a lavish canvas and shoots some sweeping musical set-pieces. But Shah also adds his own desi tadka, so our musical geniuses are made to trace their roots back to rustic Punjab, also to help throw some homely humour into the script. Arjun (Devgan, back to his intense routine) is passionate about his music and hungry for success, while Manjeet (likeable Salman) is naturally gifted but more easy-going. Arjun heads to London to make it big. Jealousies and betrayals come to play when Manjeet arrives on the scene and...