Link By Link, A Chain For Watchdogs 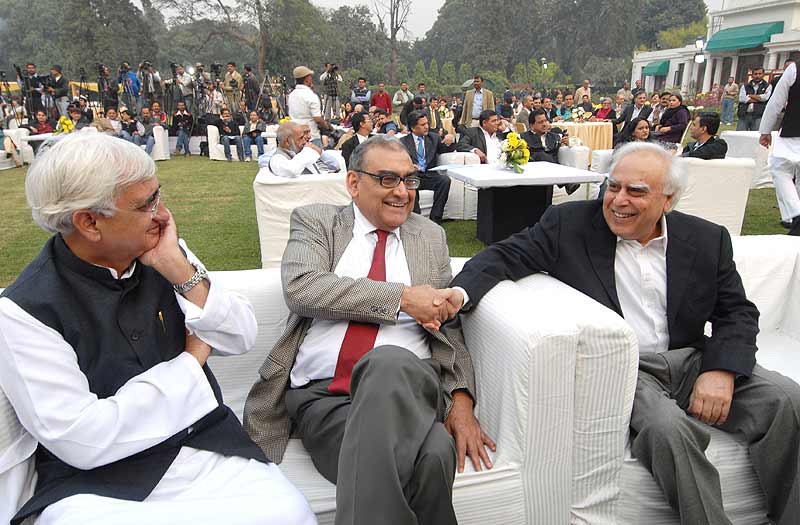 Among the powers the PCI now wields are the following:

In these times when political estrangement is in fashion, Press Council of India (PCI) chairman Markandey Katju and MoS for Information and Broadcasting Manish Tewari make for compatible bedfellows. Within days of assuming office 18 months ago, the former Supreme Court judge had written to Prime Minister Manmohan Singh. On behalf of a statutory body created to “preserve the freedom of the press” and “mainta­in and improve the standards of newspapers and news...