Justice Karnan’s transgressions demanded a stern internal chastening. The Supreme Court’s use of its contempt power is worrying. 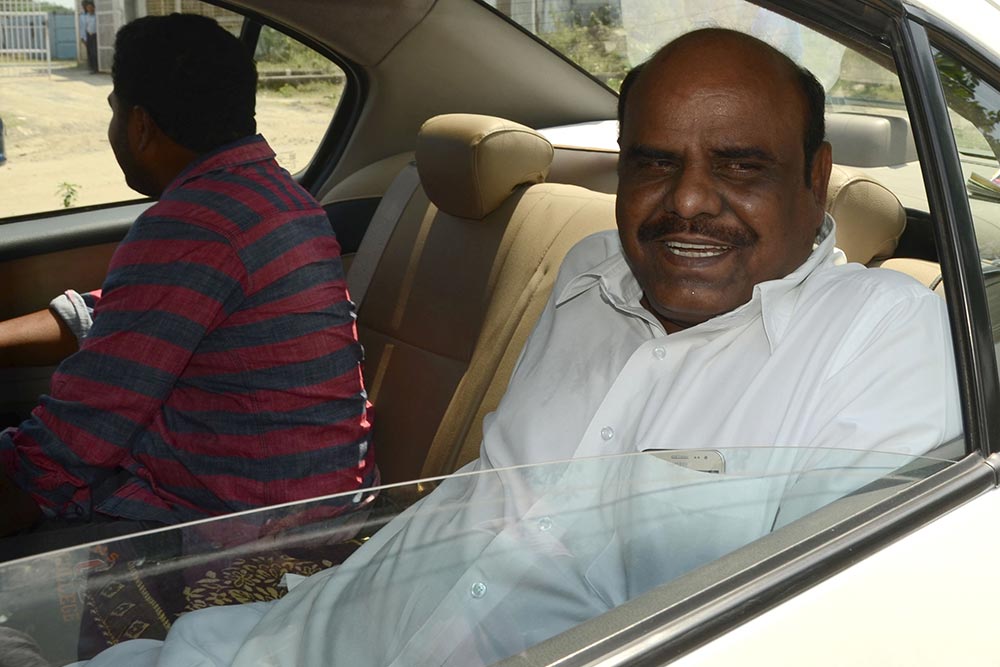 Eye Of A Storm
Justice C.S. Karnan of the Calcutta High Court

The Supreme Court has exercised a super-ext­raordinary power against Justice C.S. Karnan, not prescribed by the Constitution. Chief Justice of India J.S. Khehar has the right to constitute a seven-judge bench, but it cannot be directed against a judge of a high court who has security of tenure and can only be removed by impeachment, and has civil (1850 Act) and criminal (Penal Code) immunity. The Karnan controversy is not about what he did judicially. No doubt as a high court Judge, Karnan’s conduct was unbecoming.

Who can discipline a high court judge giving off­ence extra-judicially? If something is amiss in a judgement, the Supreme Court can correct him in  appeal. When the SC makes odd remarks, they cannot be easily corrected. But what of a judge’s random defamatory rantings against other judges? Judges cannot really file a suit for civil and criminal defamation. Here we are dealing with the judiciary as an institution. The Supreme Court’s invocation of its contempt jurisdiction is questionable.