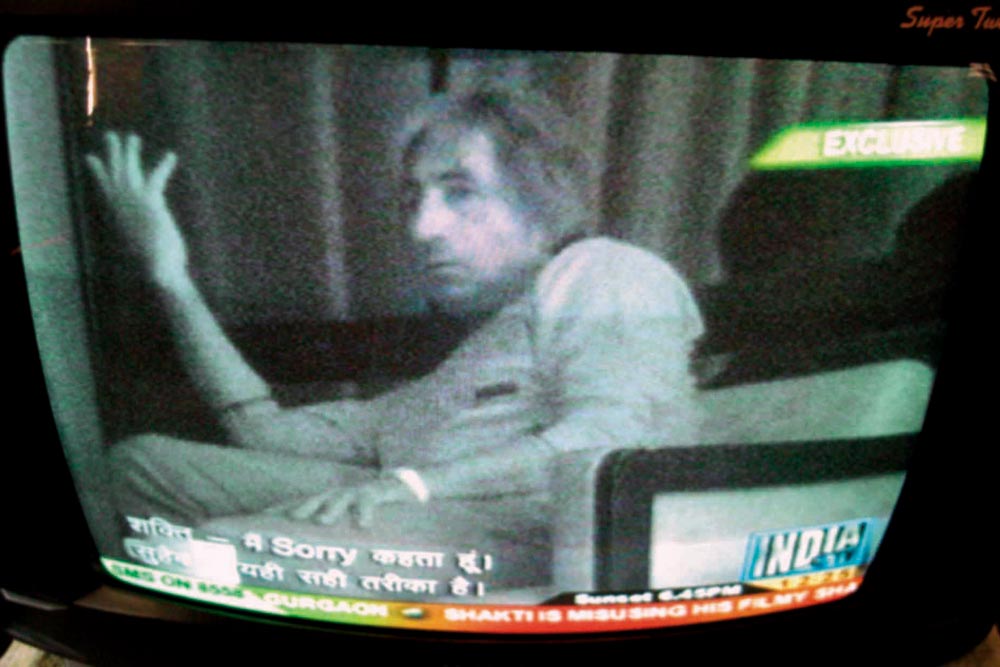 Think again. Do you really think women in the film industry—stars who have made it; starlets who are waiting for their turn; dancers and extras, the hopefuls who are chasing the stardust—will come together for a #MeToo moment and join voices to expose the minefield of violations that lies hidden beneath the glamorous veneer of the film industry? Fat chance. Exploitation is a password that everyone in the industry knows, and many use to their advantage. When the prize is a package that delivers money, fame and logic-­defying adulation, and the competition is relentless, silence is the name of the game.

I have seen how the silence game is played, in some measure. When the mother of an aspiring actress tells her daughter at a party to find a seat beside a well-known director and “be nice to him”, I have seen the silent looks that pass between the hesitant girl and the mother before she gets up to do as bidden. It is the first of many silences that will follow. I have seen it in the eloquent looks a director kept sending towards a heroine, a married...