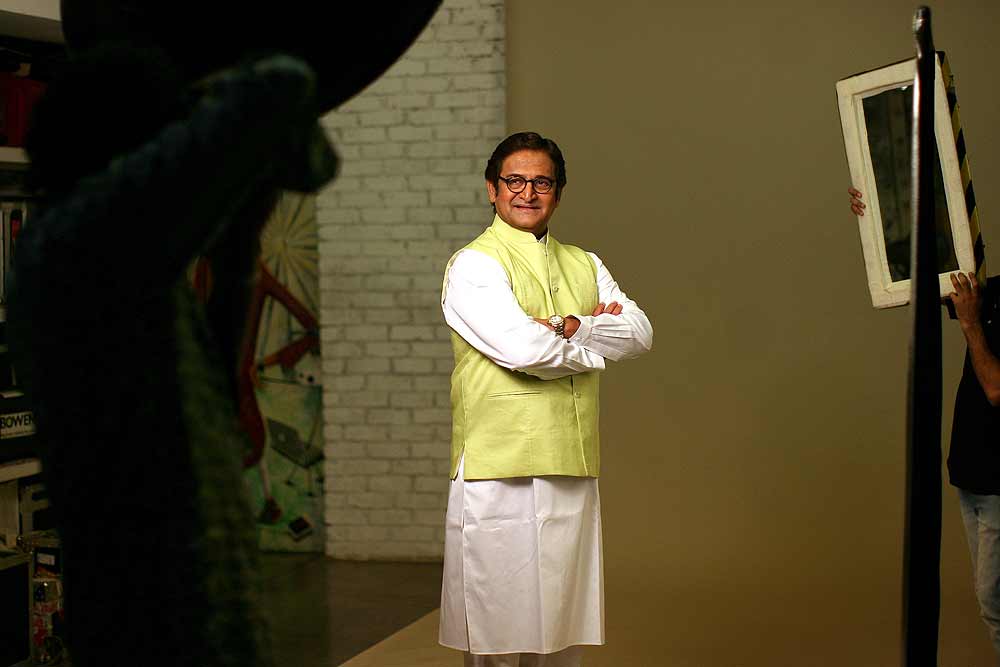 Mahesh Manjrekar is the baddie in most Salman Khan films. He has been a lecherous zamindar, a drunken no-gooder, a terrorist scheming to annihilate India, and has played some risque roles in adult comedies. He has also given Bollywood some critically acclaimed hits like Vaastav and Astitva. In Marathi cinema, however, the work he is most well-known for is Me Shivajiraje...