Lay Of The Lost

Missing key to a temple storehouse opens a Pandora’s box 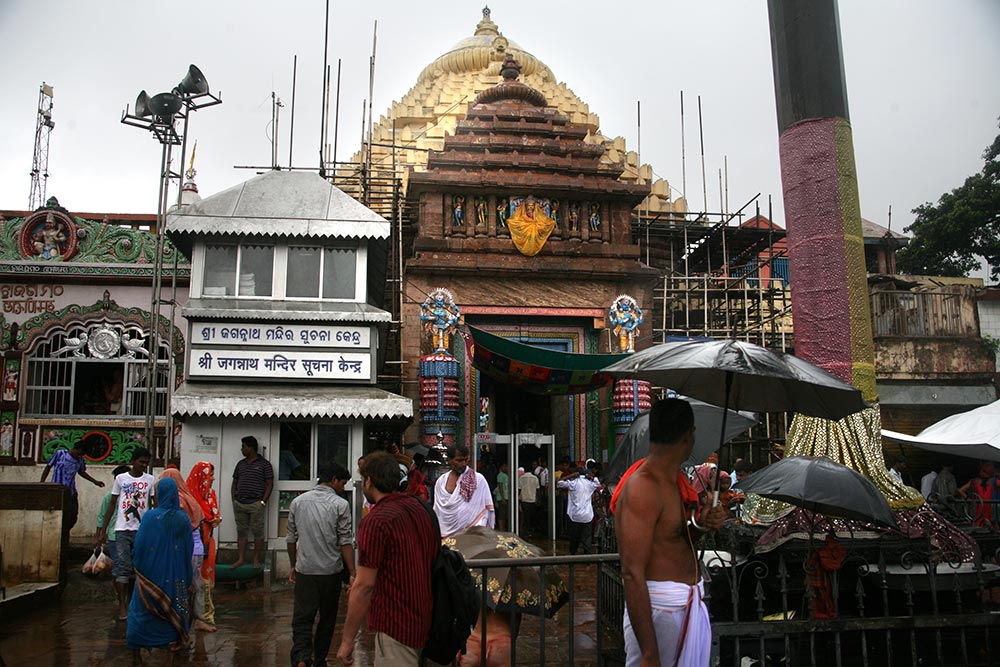 Stolen?
Devotees suspect the temple wealth may have been pilfered
Photograph by Sanjay Rawat
Sandeep Sahu June 14, 2018 00:00 IST Lay Of The Lost

A lost key has much of Odisha up in arms. There has been no let-up in demonstrations, protests and collective breast-beating since the media broke the news that the key to the inner chamber of the Ratna Bhandar, the storehouse of the incredible wealth of the Shree Jagannath Temple in Puri, had been lost. Curiously, the temple administration knew about the missing key in early April when preparations were being made to enter the Ratna Bhandar to assess the safety of the structure as per the orders of the Orissa High Court, but no FIR was filed nor an administrative inquiry ordered. All that was done was to try preventing the news from making it to the media. Only when it became public knowledge in the beginning of June that the government ordered a judicial inquiry by a retired high court judge—perhaps the first time a Commission of Inquiry was set up to probe a lost key in this country.

The government’s less-than-transparent move has predictably raised suspicions in the minds of crores of Jagannath devotees that some of the immense stock of gold and diamond...