Vijender, now facing drug charges, built all on charm, and that one win 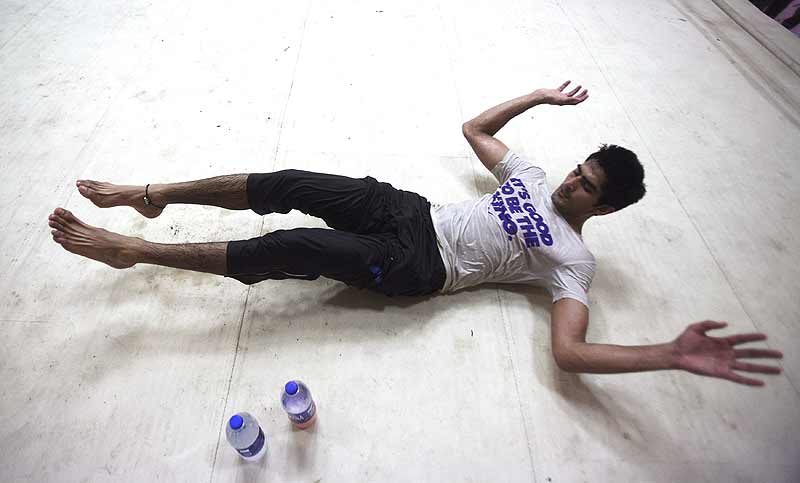 He is 27 years old, six feet tall, weighs 72 kg; he’s the recipient of India’s fourth highest civilian award, Padmashri; and his annual income is pegged around Rs 3.5 crore. He’s married to a software engineer who worked in a foreign mission in Delhi. Fairy tales lie between book covers, with rare exceptions, like Vij­ender Singh, the son of a bus driver in Har­yana Roadways. Or so it was till last month, when a series of selective leaks by Punjab Police linked him to a heroin smu­ggling racket (see box) and threatened to undo his iconic status. As if on cue, headlines smirked: ‘From hero to heroin’.

It must have been painful for the boy from Bhiwani, whose wedding last year was attended by Congress vice-president Rahul Gandhi and the BJP’s Shahnawaz Hussain.

Vijender’s “mass appeal, clean image and apo­litical affiliations” had prompted the Election Commission to draft him as a brand ambassador for the Haryana ele­ction in 2011. Roped in to endorse products for Nike, Nestle and others,...