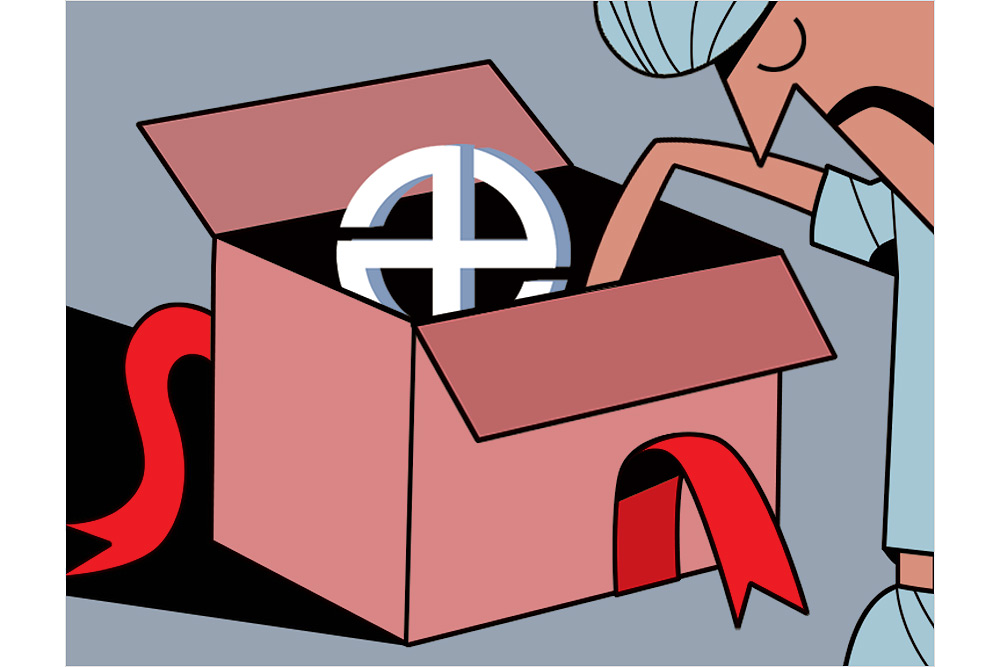 So is this an election-year budget? In terms of packaging, absolutely. Arun Jaitley’s Budget speech was full of terrific promises for farmers, for marginalised groups like SCs and STs, for around half of the population to government-funded health insura­nce, for poor rural women to get free gas connections, for homeless people to get public housing or financial assistance for it. Just listening to the finance minister’s speech would make you think this government is donning its “common man” garb in the effort to generate support from people prior to what could possibly be early general elections.

But when you look the actual allocations (quite apart from the eventual spending, which is usually less), what emerges is a different picture. The big takeaways from the Budget speech that are being described as “populist” or at least are likely to be popular with the masses—and relate to the offer of publicly-­funded health insurance to nearly half the population, sops to farmers, various measures for micro and small enterprises...