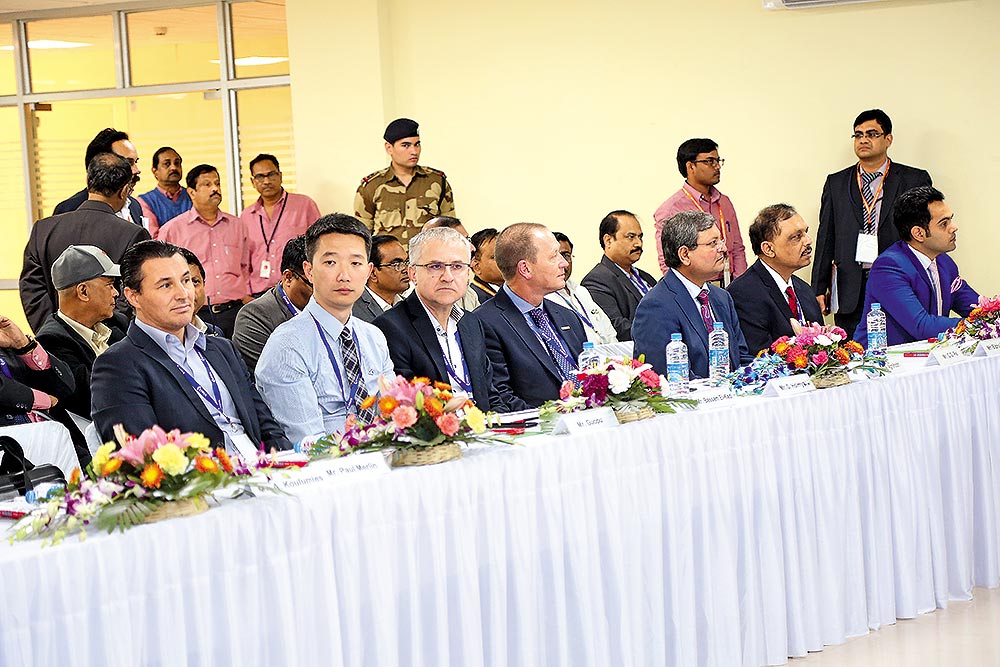 Twenty three countries. 800 delegates. 15 keynote addresses. 127 technical sessions. In scale, sweep and scope, the seventh International Conference on Aluminium (INCAL 2019) organised by the Aluminium Association of India (AAI) in collaboration with the Ministry of Mines in Bhubaneswar was bigger than its previous editions. Industry captains, policy-makers, technologists, academicians, researchers and stakeholders from across the globe converged for three days to brainstorm on pertinent issues plaguing the industry.

It was appropriate that INCAL was organised here because Odisha has the biggest bauxite reserve in India and produces nearly 60% of the domestic aluminium. As Ajay Dixit, CEO (aluminium and power), Vedanta, said that the state has the potential to emerge as the aluminium capital. Oodisha’s Industries secretary Sanjeev Chopra added it can become the aluminium hub of Southeast Asia. “Odisha has witnessed a seven-fold increase in aluminium production in the last one decade”, which “is estimated to double in the next five years”. The...