‘Language Diversity Must Be Respected’

DMK leader Kanimozhi speaks out about the politics of language 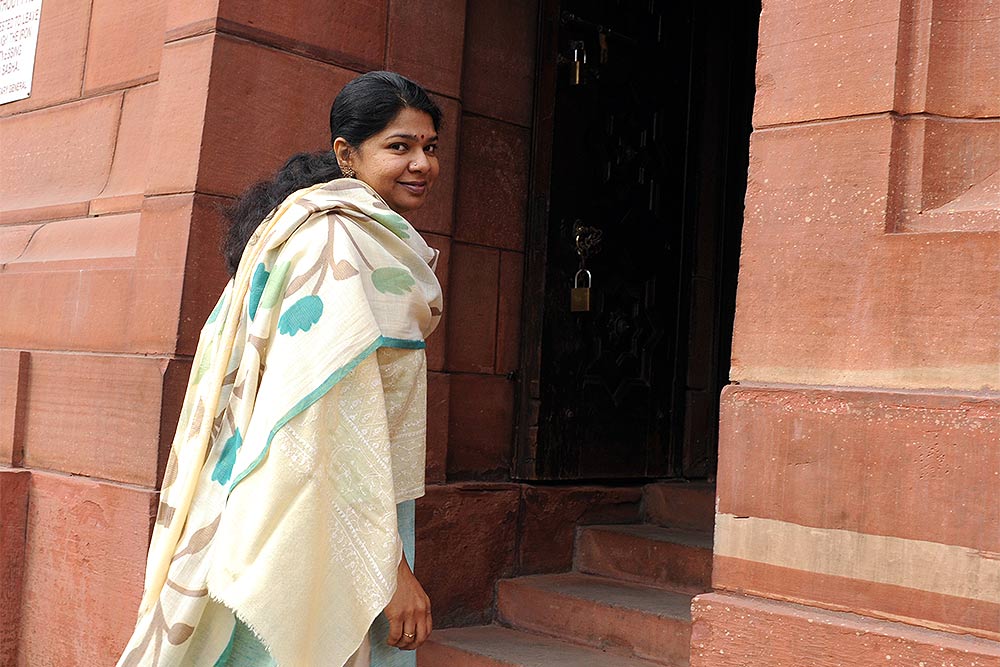 At the Chennai airport, a lady off­icer was giving directions in Hindi. I couldn’t understand and asked her to speak either in English or Tamil bec­ause I can’t follow Hindi. But she continued talking in Hindi. Then I told her not to expect everyone to und­erstand the language. Her response was, “Aren’t you an Indian?”

I think the three-language formula is to push Hindi into non-Hindi speaking states. Nobody is saying don’t learn Hindi. But it can’t be forced. Nobody is against learning any language. The question arises when they ask us to learn a particular language.

The DMK led agitations in 1937 and 1967 against the imposition of Hindi in TN. It’s an ongoing battle.

On the BJP ‘agenda’

They are trying to bring back the idea of one nation, one language. Not everybody in north India speaks Hindi. Many states have different...