Plus ça change.... Caste, gender and communalism were three issues flagged in the first Outlook. Those movies are still playing. 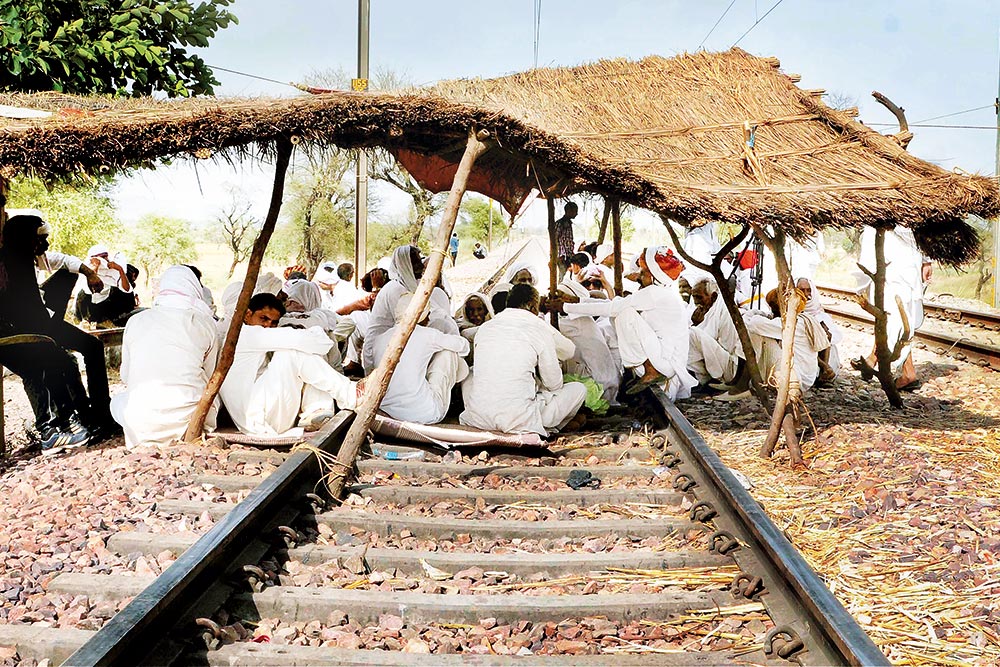 Outlook’s inaugural issue of October 18, 1995, could well be the rearview mirror in which the past can be framed for outlining the contours of change India has undergone over the last 23 years. Three stories are pertinent here: the findings of the first-ever opinion poll conducted in Kashmir; extracts from then Prime Minister P.V. Narasimha Rao’s incomplete novel, subsequently published as The Insider; and Prof Mushirul Hasan’s column describing how Muslims are caught in an image trap. All three talk of phenomena relating to power, or the state of being powerless—and how they interact.

When the inaugural issue hit the newsstands, enraged nationalists, who hadn’t yet become as virulent as they are today, wondered at the sagacity of statistically determining Kashmir’s alienation. Their anger was understandable—Outlook’s opinion poll showed 72 per cent of Kashmiris fav­oured independence, 77 per cent said a solution to Kashmir couldn’t be found within the framework of the Indian Constitution,...