Laloo Prasad Yadav Is An Earthy Politician, A Man Of Principles: Shatrughan Sinha

In an interview to Outlook, BJP MP Shatrughan Sinha tells why Laloo remains a force to reckon with in Bihar 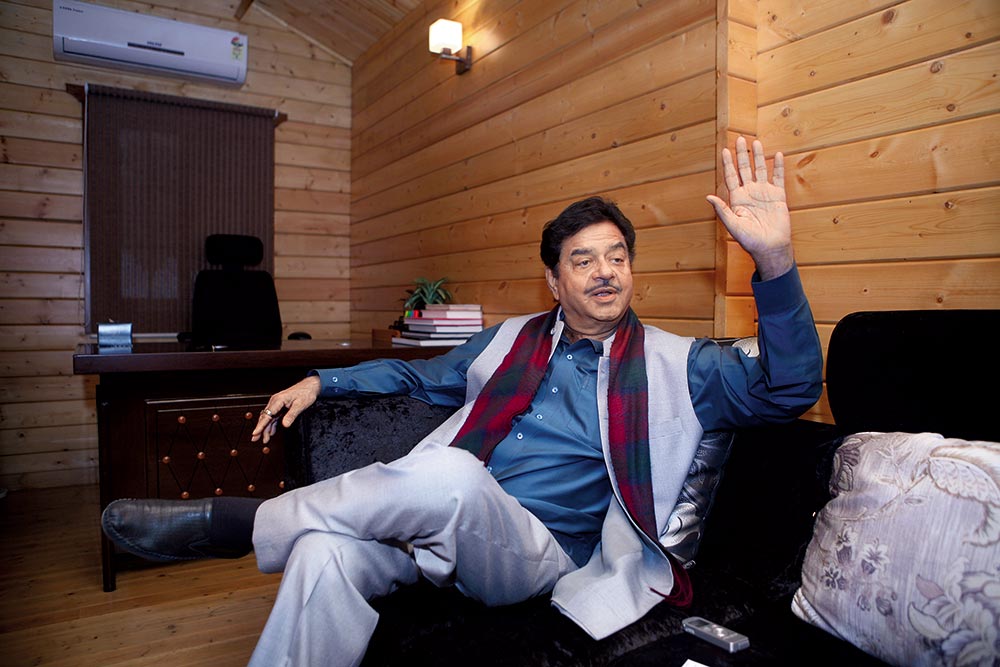 BJP MP Shatrughan Sinha has been firing salvos at the Narendra Modi government for some time. Speculations are rife that he might be fielded or supported by the mahagathbandhan in the next elections. In an interview to Giridhar Jha, he spells out why Laloo remains a force to reckon with in Bihar. Excerpts:

Laloo Prasad has been a key factor in Bihar but will he remain one in the next Lok Sabha polls in view of his present condition?

Laloo could be the biggest factor. There is a general perception that he is a victim of political vendetta. I am not saying anything against the court verdicts, but that’s the general impression.

Do you think it will have any bearing on the poll scenario?

Laloo will be the giant and the giant killer with his undying spirit. He has given a sense of pride to the underprivileged. If a rickshaw-puller can today take on a policeman in Bihar to assert his rights, the credit goes to Laloo.

In poll after poll, Laloo’s party...