It proved that it is possible to improve on the original. 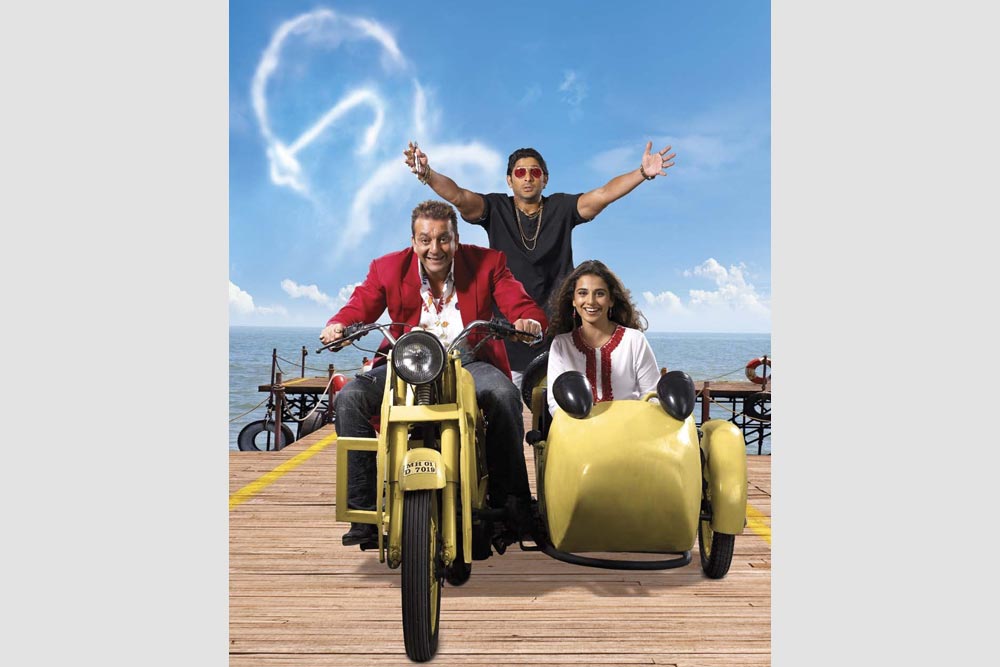 Lage Raho Munna Bhai did something that was not proven until the reboot Mad Max: Fury Road arrived on the screens several years later: it proved that it is possible to improve on the original. While the actors and the significant characters were the same from the MBBS ‘prequel’, adding a mix of goondagardi and Gandhigiri was sheer inspiration. And the latter has taken firm root in our milieu—witness BJP members offering roses to the Opposition protesting in the well of the House in the current session of Parliament. MBBS should have been a shoo-in for an Oscar in the foreign category section, given how untransplantable the plot was, but Lage Raho had a better chance, given its wider appeal. It’s our very own ‘Carry on’ series.