Banking wasn’t his first choice in profession. Kamath had studied to be an engineer to join his family ­business of tile manufacturing. 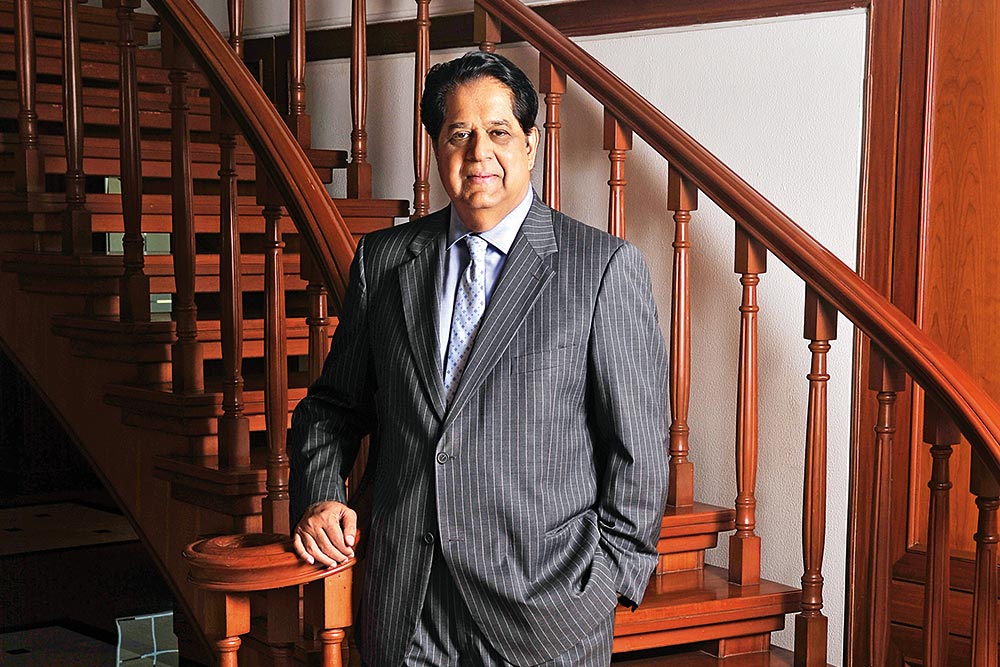 The stultifying air inside the old public sector banks? The relief you felt amid that light Malaysian rubberwood corporate decor? The ease with which you opened an account? The ATM down the corner? What explains the whopping growth of ICICI bank? Something must. For, when K.V. Kamath took over as CEO and managing director in 1996, ICICI had a total asset base of Rs 23,324 crore. When he left in 2009, it stood at Rs 3,80,000 crore. If you were to rank the reasons for the runaway success of Kamath’s career, somewhere high up must come his uncanny ability to put his finger on the pulse of the average Indian—an instinct of what their aspirations are, how the growth in middle-class incomes forms the building bricks of a growing nation.

Right after IIM, in 1971, Kamath started in ICICI and breathed its work ethic for 17 years. He’s widely credited with computerising all rec­ords at...