Quite simply the year’s most ingenious and exciting Hindi film so far. 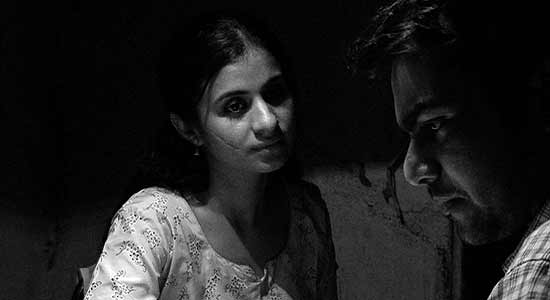 Made by a first-time feature filmmaker, with a few lakh rupees and little-known actors and technicians, Kshay is quite simply the year’s most ingenious and exciting Hindi film so far.

It unfolds like a terse short story. The key players are a couple, Arvind and Chhaya, much in love and trying hard to get themselves a better life in the urban jungle. Arvind is unhappy working in a construction company. Chhaya has had a miscarriage and finds herself inexplicably drawn to an unfinished sculpture of Goddess Lakshmi. She can’t afford it but looks at her as a cure-all. The film reveals how her faith turns into...