A ludicrous thriller which makes you laugh at its stupidities, plotholes and implausibilities. 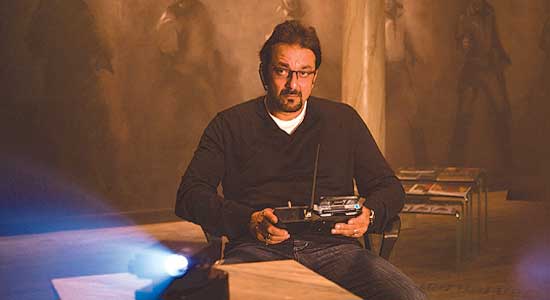 Here’s Mani Shankar’s easy formula to make Knock Out. Shamelessly lift the core idea—of a man held hostage by a shooter in a telephone booth—from Hollywood’s Phone Booth. Add to it the ‘common man turns vigilante, holds the police and city captive’ element of our very own A Wednesday and then throw in a dash of topicality with a half-baked ‘illegal money in Swiss banks’ angle. Mix it all up clumsily to create a ludicrous thriller which makes you laugh at its stupidities, plotholes and implausibilities.

On the surface, Knock Out might look stylish with the gadgetry and stunts, but that’s about all that it can boast...