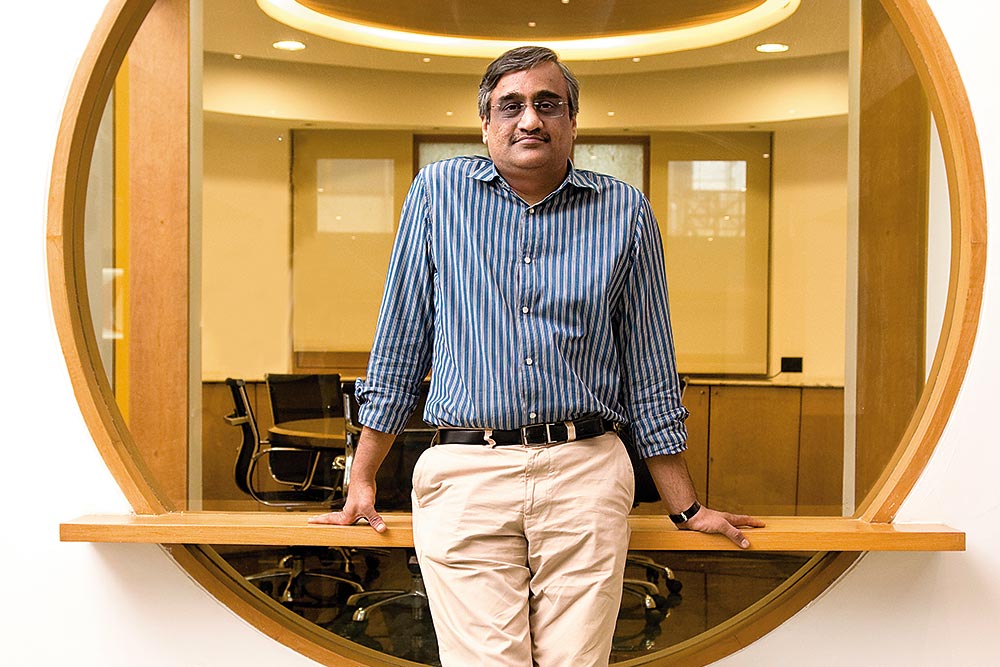 Kishore Biyani is not cut from the same cloth that many second- or third-generation Indian entrepreneurs are. His was a rebellion of sorts, beginning right after his graduation from Hans Raj College, Delhi Univers­ity. In retrospect, it was a giant step to launch a modern retail brand that doesn’t just sell items that most pre-liberalisation Indians had neither touched nor felt, but is also run differently. It was a break from the stodgy ways of his family’s textile-trading business. The rise of Future Group created the template. The other professionally run big retail outfits tried to make it work for them.

Biyani is known to be persistent rather than flamboyant; for instance, he was driving around in a compact car long after editorials had been penned on his innovative approach to selling day-to-day items. It was the booming middle class that helped Biyani’s growth from Pantaloon—his first self-owned...