Mazumdar Shaw struggled to raise capital not just because she was a woman, but because of her ambitions in a globally competitive and advanced field. 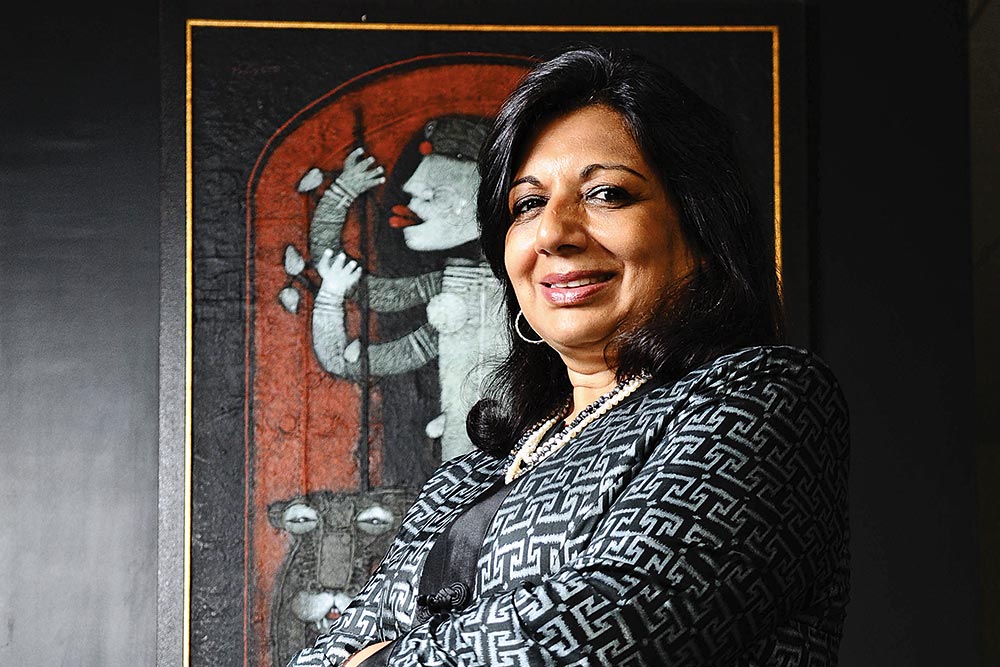 Australia-educated Kiran Mazumdar Shaw returned to India in 1975 with humbler dreams than Biocon, the company she founded. She wanted to be a master brewer, an effort that came a cropper, so she started as an enzyme manufacturer. Since then, Biocon has used its core strength—fermentation technology—to evolve a portfolio of cutting-edge insulins and a range of other drugs.

Mazumdar Shaw is now one of India’s wealthiest women and Biocon the biggest biotech company. This was not exactly an easy rise for either. It was, after all, started with an initial capital of only Rs 10,000 ($150 today) in 1978, when Mazumdar Shaw was 25. She is now a Rs 12,000 crore-plus billionaire and Time named her as one of the world’s 100 most influential people.

In the initial years, Mazumdar Shaw struggled to raise capital. This was not just for being a woman at the helm of a tech-centric company, but also because she had sought to...