Politicians often turn a blind eye to police ­lawlessness so that cops are beholden enough to do their bidding. ­Policing suffers the most due to this symbiosis. 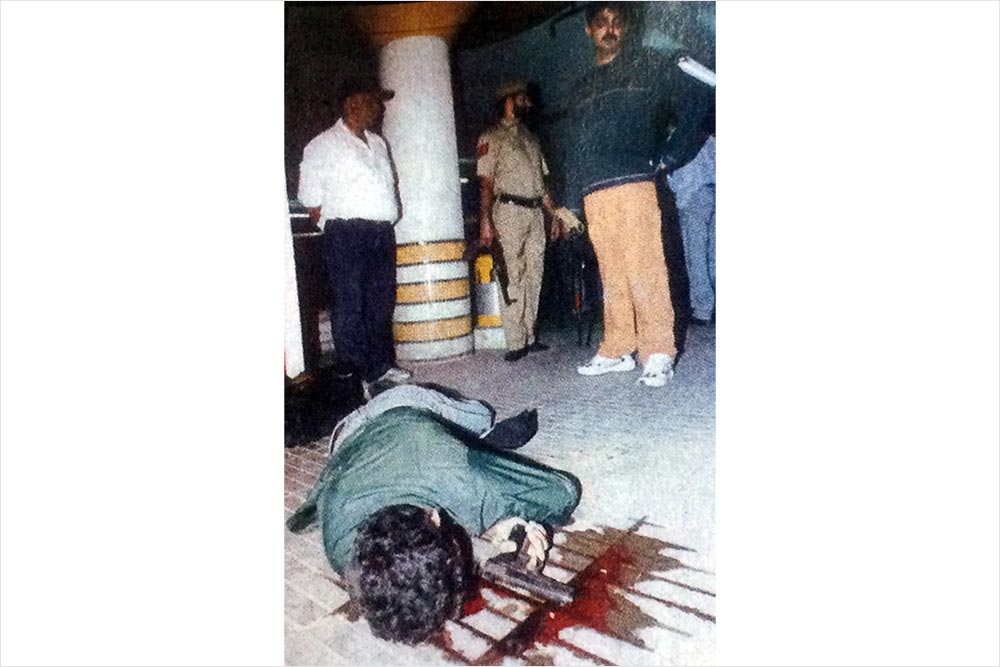 When Delhi Police’s much-feted “encounter specialist” ACP Rajbir Singh was shot dead by a property dealer friend in the latter’s Gurgaon office back in 2008, there were immediate signs that something was not quite kosher. The then top cop ordered that nobody from the force was to attend his funeral. For a fabled officer credited with 42 “kills” and conferred with two out-of-turn promotions, a PRO was the sole representative of the 85,000-strong Delhi Police in attendance. The most nominal of gestures possible.

Political leaders, who had often patted him on his back and benefited from his kills, too preferred to give it a quiet miss. So did sundry former commissioners and heads of the anti-terror Special Cell, who had basked in the glory each of his encounters brought them. His “kills” included western UP gangsters notorious in the 1990s, Kashmiri militants and Pakistan-trained terrorists. He was the key officer in charge of two of the biggest terror cases—the Red Fort attack of 2000 and the Parliament attack of...