Our museums are static. They must tell stories of the current flux. 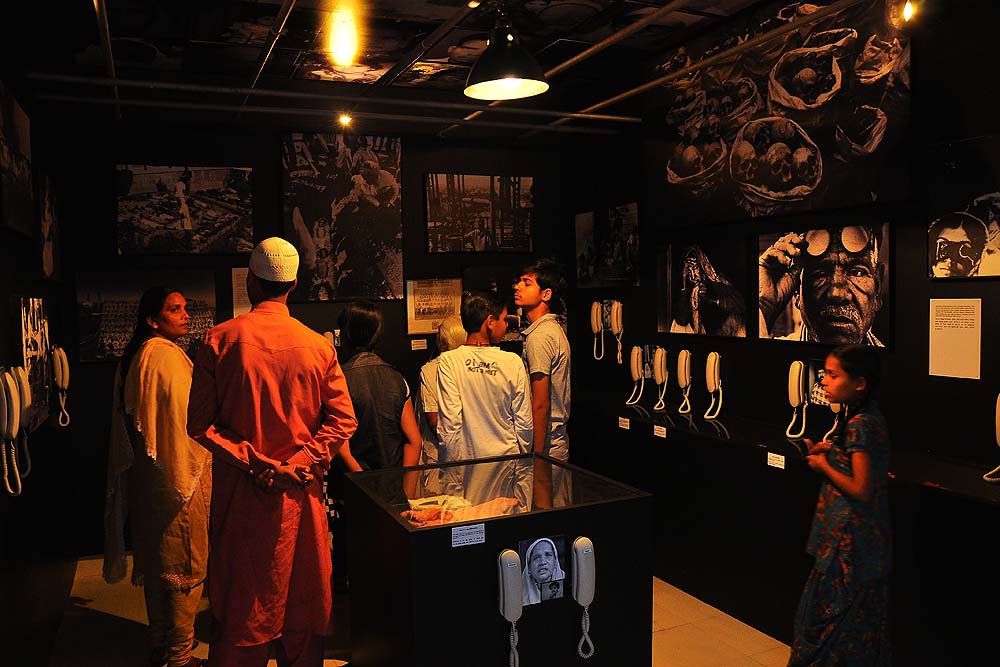 My biggest problem with our history museums is that they are stuck in an inflexible, indifferent and un-engaging past. We have some of the world’s most beautiful artifacts from over two millennia of history. But our museums rarely communicate captivating stories. They are built as an endless tableau of cultural pride for foreign tourists. But when will they become sites of conversation and civic engagement? When will they enter the contemporary arguments about identity and growth? Looking back, two primary impulses birthed history museums in India:

Between storing and nation-­building, our history museums got boxed into a role that served India well for the first years after Independence. Museums were conceived as cultural unifiers in a diverse and newly free...