Keeper Of Our Hopes

His continuing passion and enthusiasm imbues the cliche, ‘Forty is the new twenty’, with a new meaning. That’s what we call the issue. 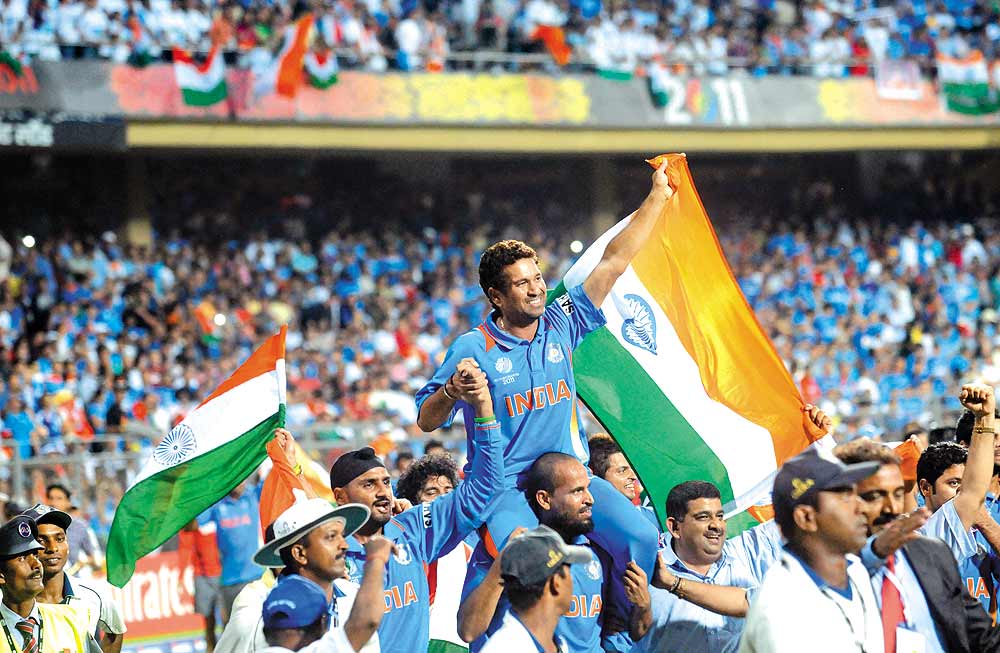 Amitabh Bachchan summed it up nicely. “I’d be embarrassed if you compare Sachin with me for I have not achieved half of what he has.” Yes, he was being modest. No question about it. But there aren’t many in India about whom India’s greatest living icon can say such a thing.

There isn’t anyone else for whom Lata Mangeshkar will, unasked, sing a couple of lines of Mera saaya. As Lataji told me with a smile, “He loves this song.”

And there is no one else for whom Asha Bhosle will frame the words of her favourite song in her own handwriting and send it across, hoping he’d put it up in his music room.

Sachin Tendulkar is a pan-Indian love affair. Rather, he is trans-national. He is the only cricketer to get a standing ovation in every cricket-playing country in the world. For us Indians, he is a national obsession and has been so for the past 24 years. Despite a billion people living his life for him, he has performed at his best for two decades and more. He has given Indian cricket a voice that...