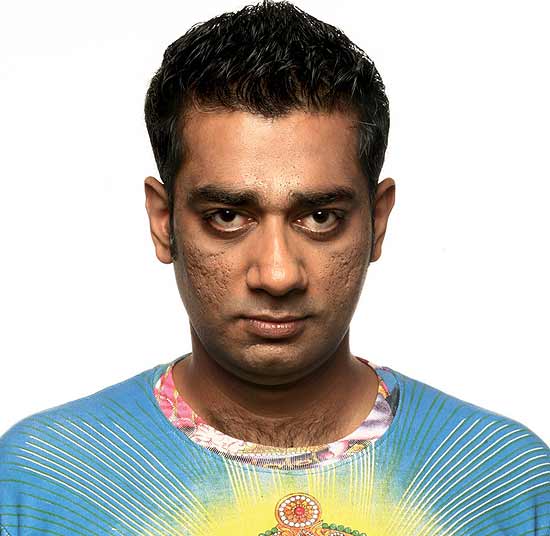 Tasher Desh is part of Cinema XXI at the Rome International Film Festival. What are the sort of films that are shown here?

Cinema XXI is about looking beyond classic filmmaking sensibilities to find new ways of telling stories. The world’s best, Mike Figgis, Kaurismaki and Larry Clark, against fresh stock like me.

Tagore wrote the original as a play. I had to turn it inside out. Those sold on the archaic way of accessing Tagore may not share my views.

Smooth. He’s an excellent producer, interested in pushing the boundaries of Indian cinema.