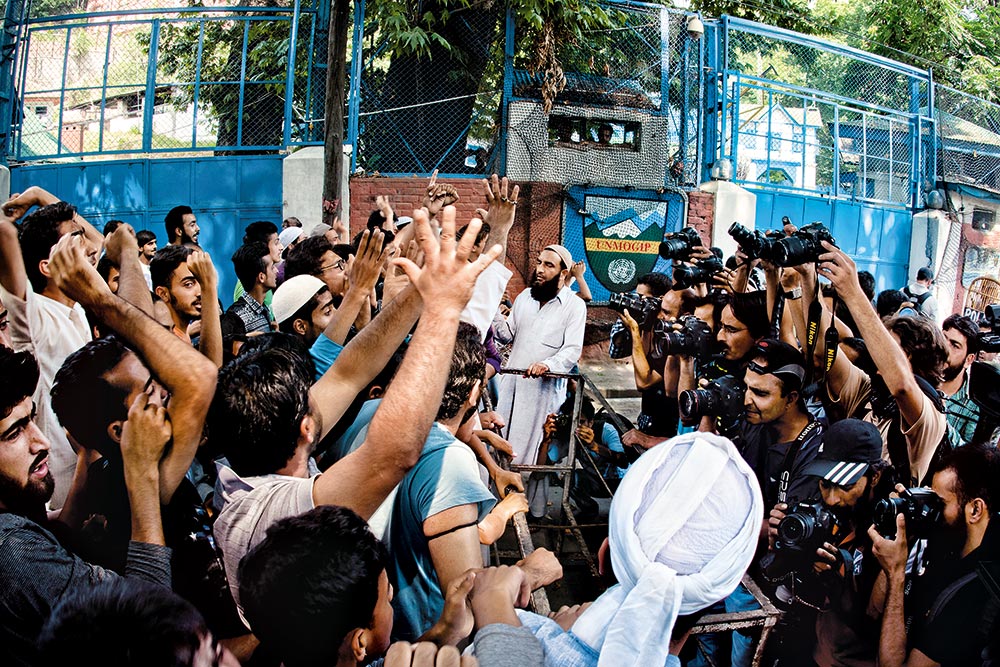 In the late 1980s, when the armed insurgency broke out in Kashmir Valley, Kashmiris celebrated what they saw as a signal of the imminent achievement of their self-determination as a people. As the government in New Delhi res­ponded with escalated counterinsurgency policies, hoping to stamp out the rebellion spreading across the region, the people’s jubilation soon gave way to protests, with unarmed Kashmiris from all walks of life thronging the streets in solidarity with the insurgents, demanding the release of political prisoners and denouncing alleged human rights abuses.

Read Also: The Human On The K-Table: Time For A New Narrative To Break Logjam in Kashmir

This was when Kashmir saw the first ‘UNO Chalo’ marches, which would typically begin from any place in the Valley and conclude at the headquarters of the United Nations Military...