The Paris-based author on her love for poetry and dance, and scripting Akram Khan’s Desh. 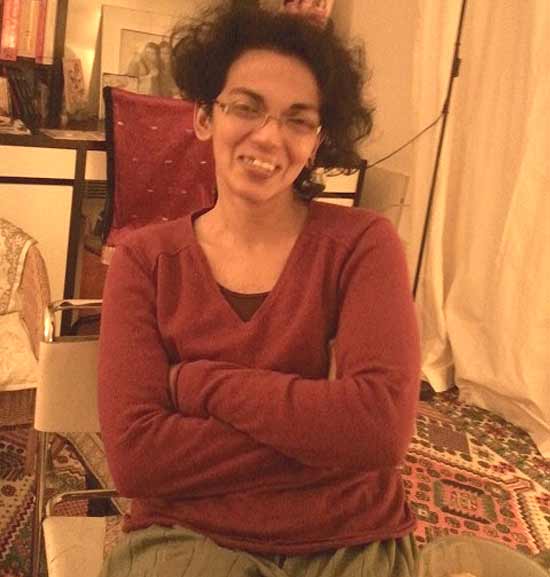 Akram and his producer Farooq Chaudhry invited me to script the piece. A surprise, because they usually work with established artists.

You call yourself a poet first. Did prose happen by accident?

I am a little suspicious of my own prose. Then Desh happened. It was a script. But the script also produced The Boy, the Bees & Bonbibi.

What’s Bonbibi all about?

Bonbibi is a fable about a very popular goddess in the Sunderbans. It’s an illustrated children’s book that will be published next year.

What inspired you to work on the Mahabharata epic?

It’s a remarkable epic for so many reasons: its positioning of gods as imperfect, its refusal to carve out a central protagonist; of moral ambiguity that it imbues the characters with.

What has been your most memorable moment as a...