Karma Is A Woman | By Smriti Irani 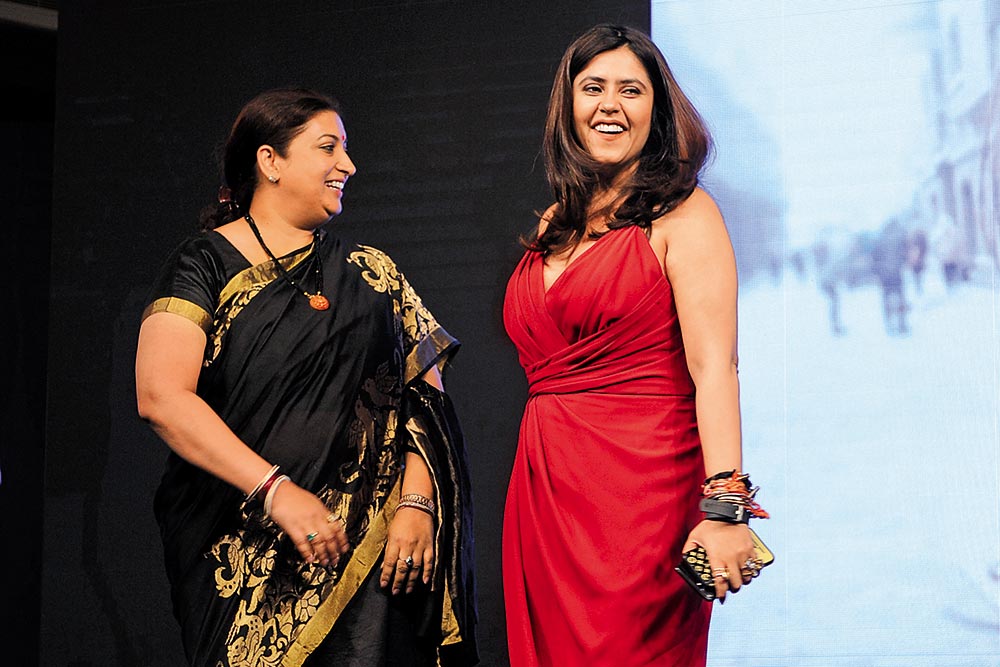 A poignant tale of determination and intertwined destinies of a woman’s resolve and a man’s continued support unfolded itself on the Outlook Speakout platform last week. With her head held high, Renu Khator—the chancellor of University of Houston System and president of University of Houston—rendered a journey of four-and-a-half decades in such simplicity that it possibly did not reflect the audacity of a young woman to hold onto her dreams and the trials and tribulations she underwent in the years gone by. As her husband stood up in the audience to a loud cheer, she glowed on stage for she shared her glory with a partner who believed in her.

For a lady from a Hindi-medium school in Farrukhabad, who pulled out of Allahabad University with a Masters course disrupted by marriage, Renu held onto the possibilities of a better future with the belief that education will set her free. That she has been heading an academic institution of repu­te for over a decade in the US reflects not only her grit but...