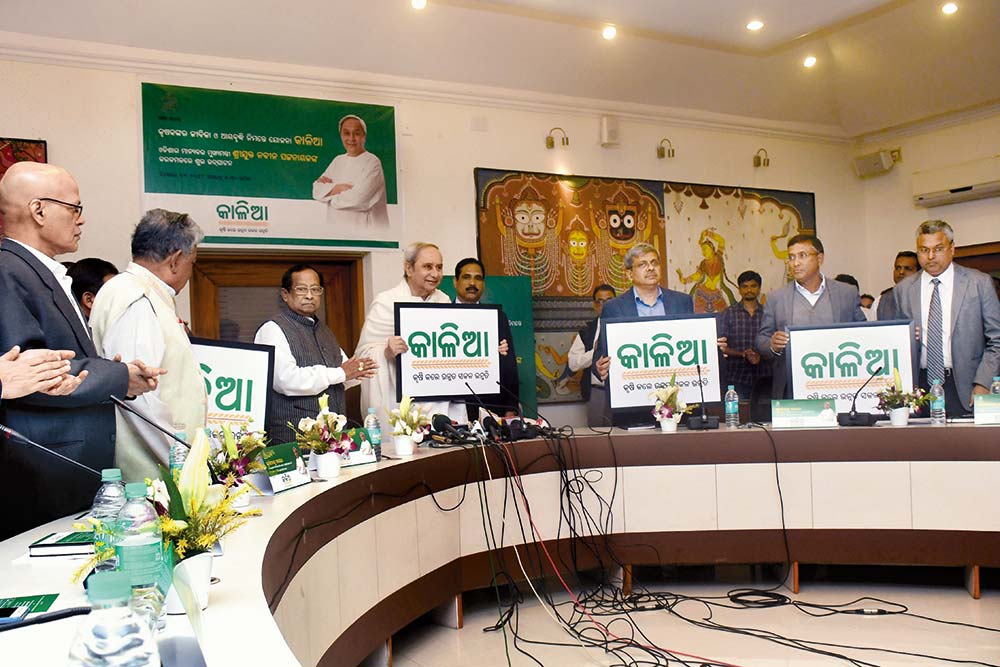 It was touted as a ‘game changer’ when it was launched last December, barely a few months ahead of the elections. The Naveen Patnaik government touted it as a panacea for the woes of agricultural workers—farmers, sharecroppers and even farm hands—in Odisha. Leading economists and planners bought into the promise and hailed the Krushak Assistance for Livelihood and Income Augmentation (KALIA) scheme as the best thing to happen to farm workers in India. In one swoop, the anger and resentment among farmers—about 60 per cent of the state’s population—against the government dissipated. In fact, many attribute BJD’s fifth successive innings in power to the overwhelming support of agricultural workers.

But less than a year later, the dream is chipping at the edges, both for purveyors of the promises and their buyers. After distributing the first instalment of the biannual assistance and promising the second on “the day the government assumes ­office”, the cash-strapped government is at a loss to procure the money for...