Ratnam delivers by exacting stellar performances from his cast. But don’t expect his subtlety. 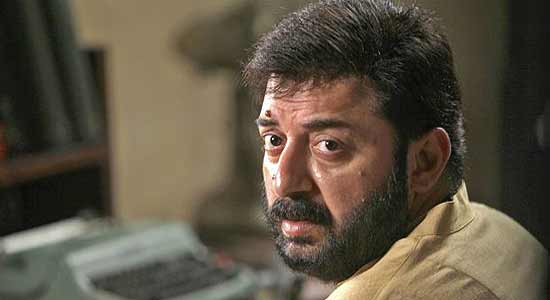 Mani Ratnam’s movie magic has become part of our cultural landsc­ape in the last 30 years. Kadal (The Sea), a grim, gritty tale about a spiteful world redeemed by love, is not for the faithless. B. Jeyamohan’s story on a Christian fis­hing community in sou­thern Tamil Nadu forms Ratnam’s narrative.

Thumping the Bible over sin and virtue, Ratnam eschews his formulaic beauty for the brutal truth and places that old good-versus-evil story in its Biblical context. It isn’t a pretty picture. Rather, it’s the poig­nant story of a who­re’s child orphaned on the shore who grows up to be a bitter brat. There is hope for all souls and hence deliverance is in the form of an upright priest who wants to lead...