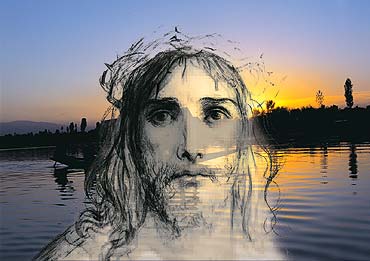 "And Jesus increased in wisdom and stature, and in favour with God and man."
—Luke 2:52

Among the nearly 8,00,000 words in the King James Bible, these fourteen words are all that describe the 17 years in the...