For slain journo J. Dey’s kin, it’s the end of a seven-year wait for ­justice—almost, for one accused is still in Dubai 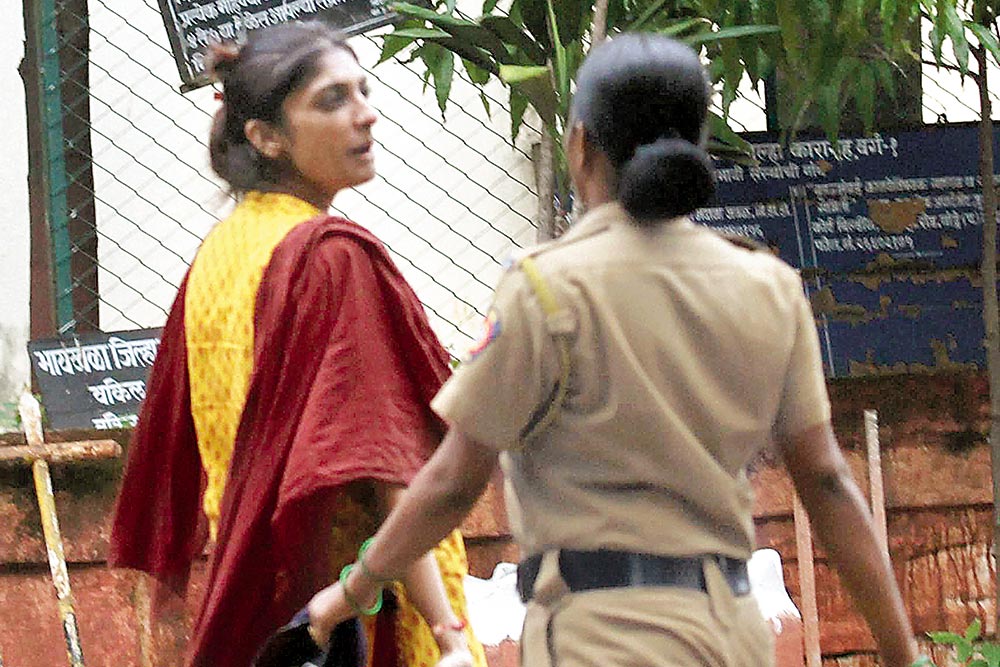 When the special MCOCA court convicted Chota Rajan and eight others in the Jyotirmoy Dey murder case and acquitted journalist Jigna Vora, a closure seemed in sight for Dey’s family. For Vora, who had been held in jail for eight months until bail was granted, it was the end of a nightmare. At the time of her arr­est, five months after Dey’s killing on June 11, 2011, Vora, then 37 years old and a single mother, was the deputy chief of bureau at The Asian Age. The court said the prosecution failed to prove she had passed on crucial det­ails about Dey’s whereabouts and his bike registration number to the Rajan gang because of their professional riv­alry as crime reporters.

When he was killed, Dey was heading the investigation team in the tabloid Mid-Day and had done several stories about the Rajan gang. Besides Vora, sha­rpshooter Satish Kalya, Rajan’s associate Paulson Joseph alias Pol and cricket bookie-turned-builder Vinod Asrani alias Vinod Chembur were also among those arrested in the case. While Pol was acquitted,...