Just No Leeway For Someone Else’s Chief

A coalition of judges, officials and angry US citizens closes ranks against Trump 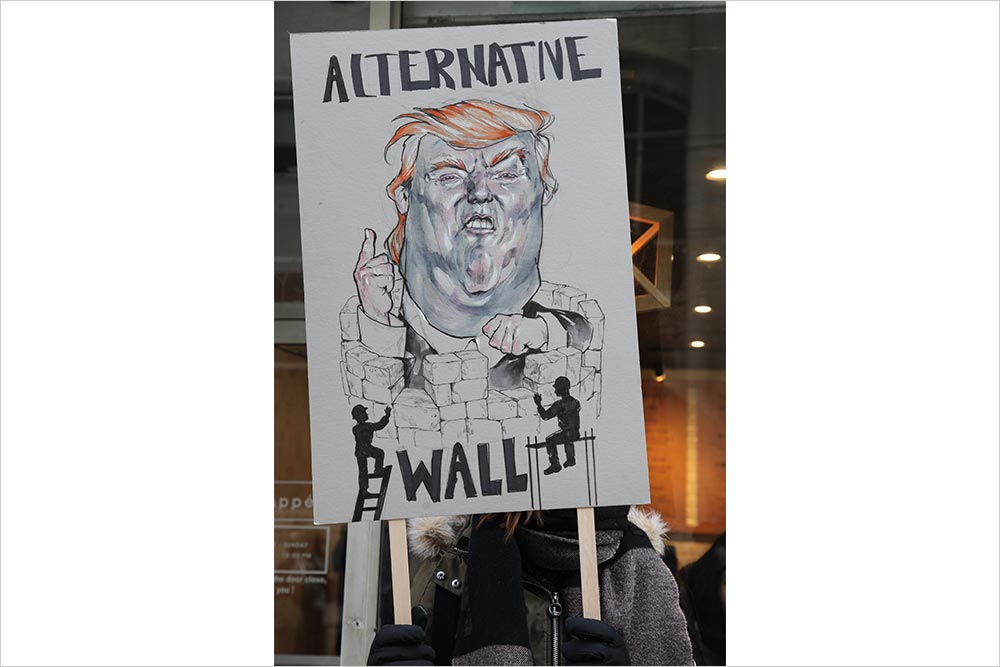 Immigrants and refugees from seven predominantly Muslim nations had been left stranded after newly-minted President Donald Trump issued an executive order banning them from setting foot on US soil--a measure he deemed necessary for national security. As airports started filling with travellers who learnt of their predicament mid-air and many more found themselves unable to even board flights to the US, Robart issued a temporary stay on the order and prohibited their deportation. “How many arrests have there been of foreign nationals from those seven countries since 9/11?” he asked US department...