Was the Sister's ordeal just about anti-Christian violence? 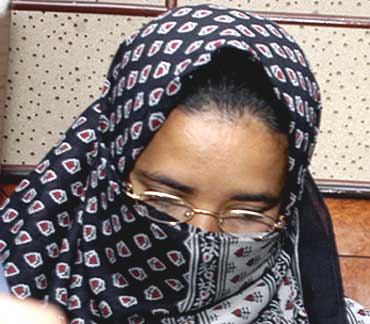 Was Sister Meena's rape just the actions of an anti-Christian mob gone wild? Or was the assault the dire consequence of the work the Sister was doing to empower women in the communally charged Kandhamal district in Orissa? According to reports, she was dragged out by a mob from the Divyajyoti Pastoral Centre, Nuagaon block, and raped on the afternoon of August 25. Eyewitnesses also say the cops, to whom the nun turned for help, did little to even prevent the mob...