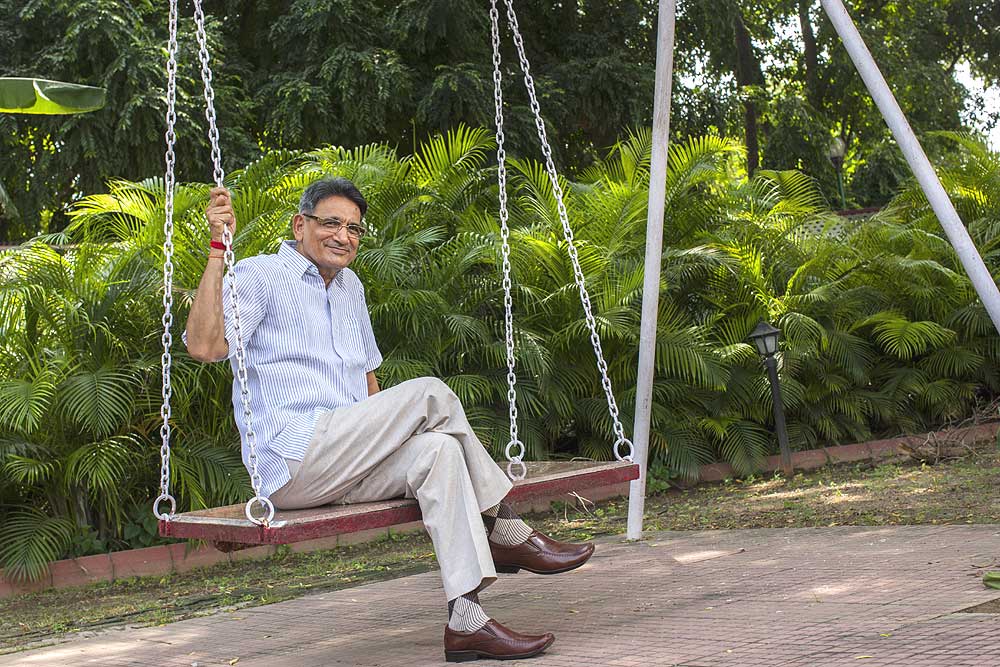 Narendra Bisht
Anuradha Raman October 06, 2014 00:00 IST “Judges Should Not Take Up Any Post For Two Years After Demitting Office”

The brief tenure of Rajendra Mal Lodha as Supreme Court chief justice was an eventful one. He has been called an activist judge, a badge he’s not quite comfortable with. “We interpret the law. When it affects people, our orders are called activism,” he says. He gave us that memorable quote, calling the CBI a “caged parrot”. Some of his proposals, like getting the courts to work 365 days a year, met with stiff resistance and are yet to bear fruit. Above all else were ominous signs of an executive-judiciary turf war, via the Judicial Appointments Bill. In an interview to Anuradha Raman, Justice Lodha takes stock of his work.

You were the CJI for five months. As you demit office do you leave the judiciary strong or has it been weakened?

I feel I am leaving it better than when what I got when I stepped in. That has been my endeavour and that has been my effort. But it is for the people to actually judge and see.

You said, you leave it slightly better than when you...