How the government turned the cogs to stall Subramanium’s appointment 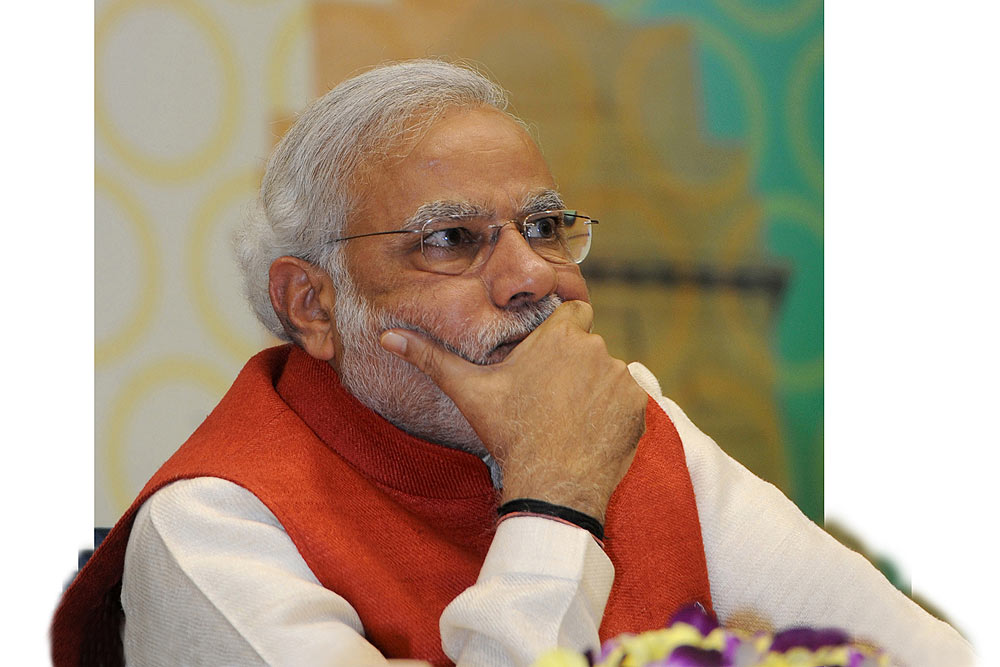 In the 64 years since 1950, only six lawyers have been invited to be Supreme Court judges, four have taken the bench so far. To see those figures in perspective, consider that, during the same period...