An Indo-US economic plan can prove revolutionary, but it's not without irritants 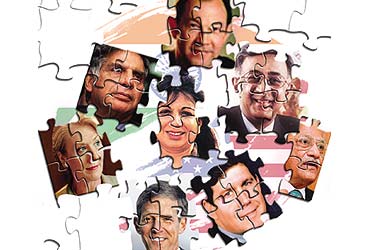 It only seemed like a small gesture. After US president George Bush hinted during his 2006 visit to India that he would love to eat alphonsos at the White House, it led to a 'mango initiative' between the two nations. Fifteen months later, in May 2007, the US trade representative Susan Schwab admitted that the arrival of Indian mangoes to America after a gap of two decades "represents more than just a market opening for one product". She added that it "signals the determination of both India and the United States... to create significant new economic opportunities...."