Job Cut Out For Man Who Would Be King

RNT rearranged, led the break-out; Mistry must hold firm in a new world 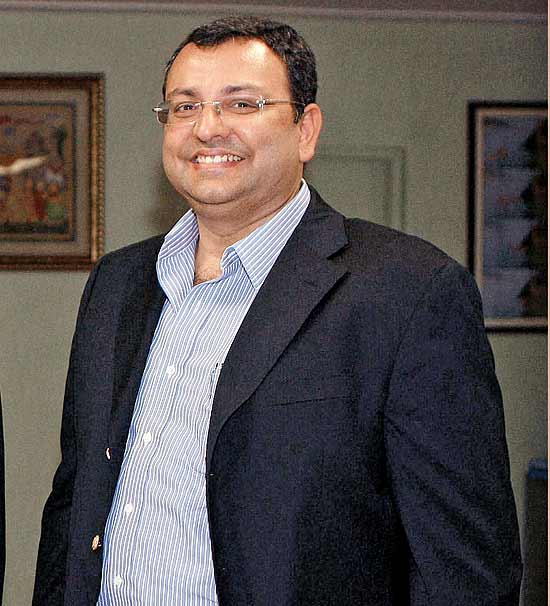 That Ratan Tata had taken over from a titan like JRD in no way implies that Cyrus Mistry, in comparison, is in an enviable position. There’s no denying JRD made a tremendous contribution to India and to the Tata group. But it is Ratan Tata who has made the name stand out in the global marketplace under the microscopic scrutiny of shareholders, governments—domestic and foreign—and the media. It is expected that...