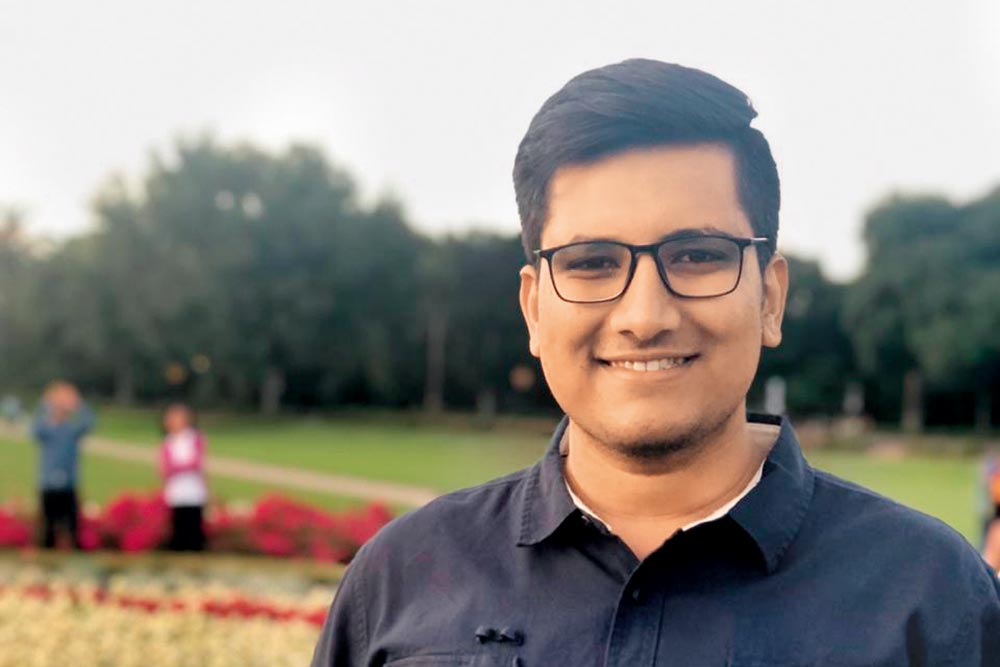 All student organisations are ­protesting under one banner. Why is the ABVP protesting separately?

Initially, we offered unconditional support to JNUSU and were under the same banner. But the protest took a different turn. Swami Vivekananda’s statue was vandalised; slogans were raised against Ram mandir and the revocation of Article 370. We realised that the fee hike issue was only a façade and there were ulterior motives to their protest.

In 2017, the ABVP disrupted a ­programme at Ramjas College where Umar Khalid was to speak.

It was being organised without permission of the authorities and the ­college union. DUSU was also opposed to it. Besides, the police were probing sedition charges against him. Nobody wanted the college to get a bad name by inviting such a person.

Would you oppose an invite to terror-­accused Sadhvi Pragya Thakur?

She says she was tortured in police custody and falsely charged. If the Lok Sabha speaker can allow her to speak in Parliament, we...