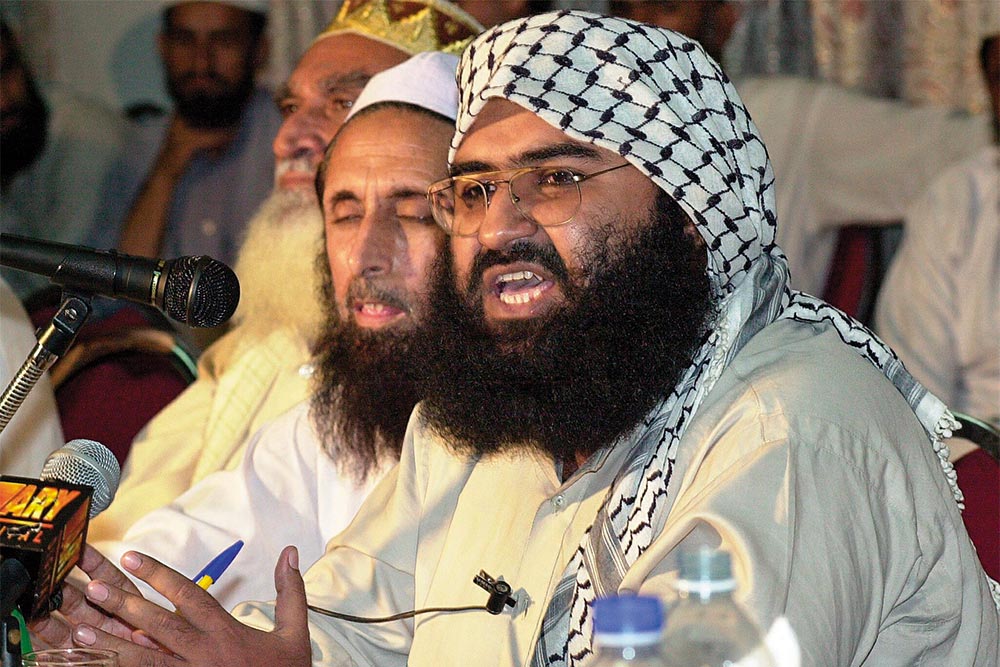 There are different kinds of jehadi leaders in Pakistan—there are those that are shot dead after they become redundant and seem troublesome, like Lashkar-e-Jhangvi’s Malik Ishaq; then there are others such as Hafiz Saeed, who, despite their relevance, can be put under house arrest in the name of national interest to negotiate more affectively with a larger power. But then there are those like Jaish-e-Mohammed’s Masood Azhar, who remain so relevant to the security institution that help is sought from powerful allies like China to protect them at international forums. In the past calendar year, China blocked Indian and now even American efforts to pass a resolution in the UN Security Council declaring Azhar as terrorist.

Azhar’s significance for Pakistan’s security establishment is beyond doubt. Though originally a member of the Harkat-ul-Mujahideen (HuM), Azhar opened his own shop called JeM after his return from India as part of Indian Airline flight IC-814 hostage swap in 2000. At that time, he was ready to engage India in Indian Kashmir,...