A month after his book on Sonia Gandhi raised a storm, the author reflects on The Red Sari 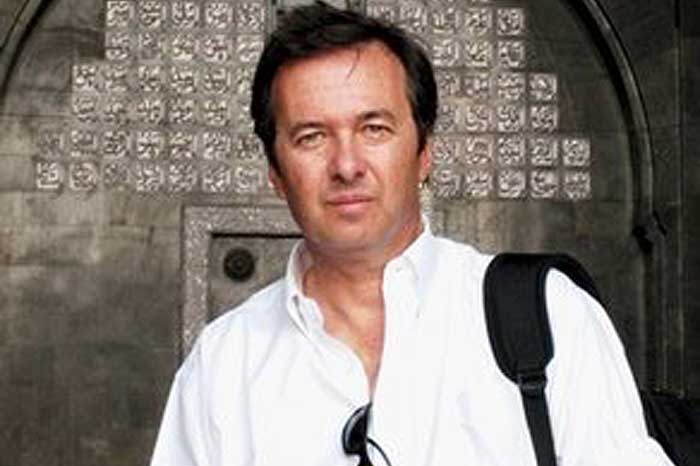 Did you have any idea your book would cause so much controversy in India?

I expected some controversy after the book came out, not before anyone has even read it.

Your book is a hagiography. So why the stiff opposition from the Congress?

Some Congressmen are opposed to a book about their supreme leader without their control while others applaud the idea.

Was finding a publisher in India difficult?

Penguin wanted to publish the book but their legal department advised against it.

How did you finally find a publisher here?

Pramod Kapoor of Roli Books read the book and wanted to publish it and hopefully he will.

Is Roli still going ahead with the book?

My agent is in charge of the negotiations.

How did the West respond to your book?

It’s met with wide success because it reveals who Sonia Gandhi really is and what it means to be a woman who,...