On the launch of Secrets and Lies, which targets the international popular fiction market 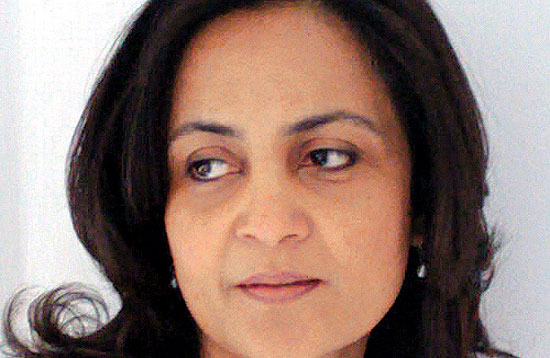 Is your new book chick lit?

Why don’t you like to call it chick lit?

Because the term chick lit tends to put people off. Besides, it raises expectations of there being an element of romance or comedy in it.

Do you wish chick lit had been trendy in India when your first three books came out?

To some extent, yes. All Indian writing in English then had to be literary fiction. I didn’t fit in and publishers didn’t know what to do with me.

Why are all aspiring Indian writers trying to fit into the Booker Prize mould?

We have talented writers of literary fiction who for a while almost colonised the Booker. I made the same mistake, trying to be more consciously literary than my natural calling.

Your advice to chick lit writers.

Persist. Indian women have the right to be on the covers and within the pages of popular fiction. And we don’t have to read Bridget...