The most unbearable film of 2013. Utterly boring, inane, kiddish tale about a con job gone awry. 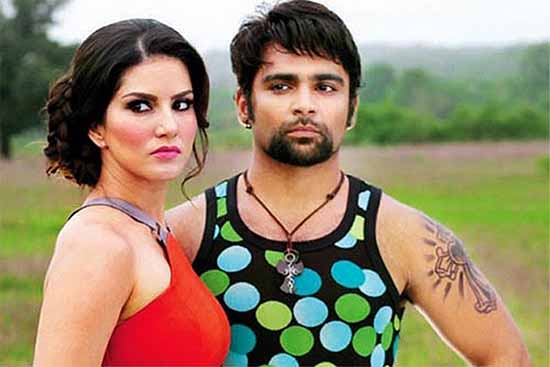 Did I see the most unbearable film of 2013 this Friday? Most definitely. Kaizad Gustad spins an utterly boring film from an inane, kiddish tale about a con job gone awry. He makes swindling Rs 10 crore seem easier than sleeping. What’s more, in an effort to look smart, Gustad randomly picks up odd phrases and words from the film itself—Bluff, Mazaa aaya, Jhol par jhol—and inserts them in the middle of the action like placards to seemin­gly structure the film into chapters. It makes the film seem even more random, silly and wannabe. Add to all of it some terribly amateurish acting with even a veteran like Naseeruddin Shah (in the ugliest hairpiece ever) seeming ill at ease, as though he was performing in a school play, and you have a disaster of...