Jack In The Pack

The Shiv Sena wants Muslims disenfranchised, shouldn’t they be instead? 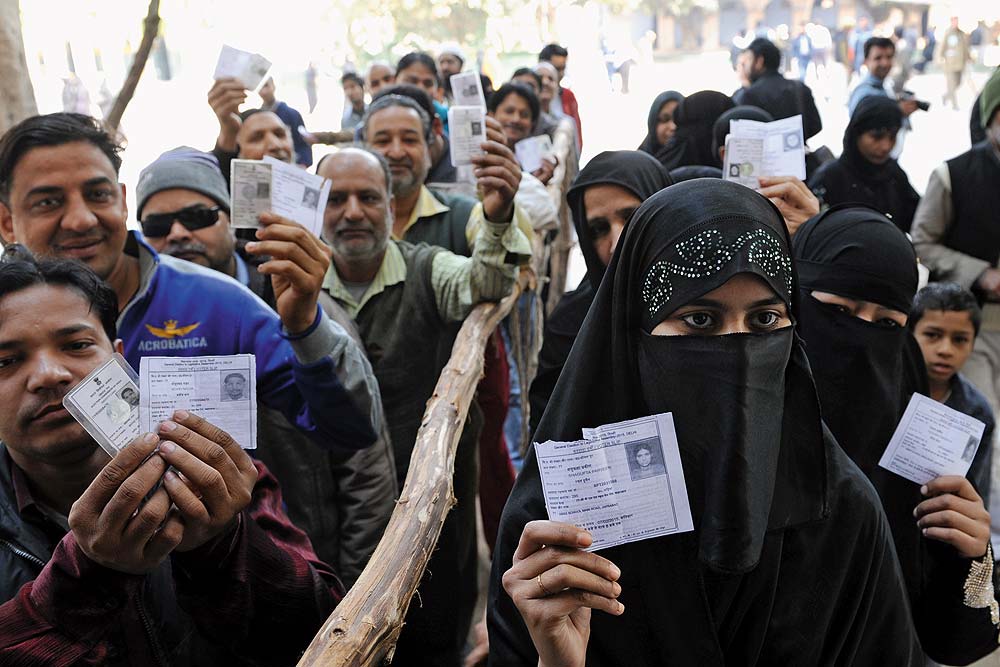 Disenfranchisement, as per its meaning, is the revocation of the right of suffrage of a person or a group of people. It can be achieved through the law, or by selective implementation in a discriminatory fashion. It can be done through physical intimidat­ion, where one social group isn’t allo­wed to vote by a more powerful social bloc.

We now have it on the good authority of Sanjay Raut, a Shiv Sena MP in the Rajya...