Jab We Met (The Vakil) 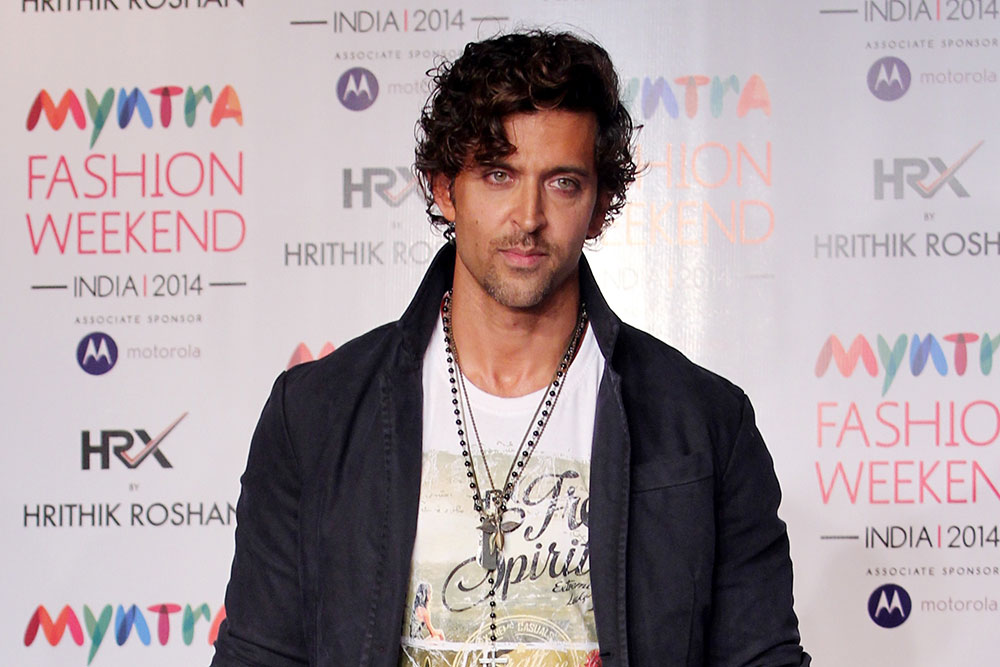 “Ther r more chances of me having had an affair with d Pope dan any of d (Im sure wonderful) women d media hs ben naming. Thanks but no thanks.”

While Farhan seemed to prefer a one-time alimony, Adhuna is keen to retain the family house which she says she has equally contributed to.

“We have mutually and amicably ­decided to separate. Our children remain our priority and it is ­important to us that they be protected from public.”

“We are not separated because of a friendship ­between a businessman and Malaika. Nor was it about my family ­disapproving of her lifestyle.”

“People claiming to be our friends have maligned us for long and we have kept quiet. The truth is, we have taken a break, and it is a personal matter.”

“Yes, many lame rumours are doing rounds. I don’t know why exes do silly things to get your attention. For me that chapter is over and I don’t dig graves.”