It's That Eavesdrop Endemic 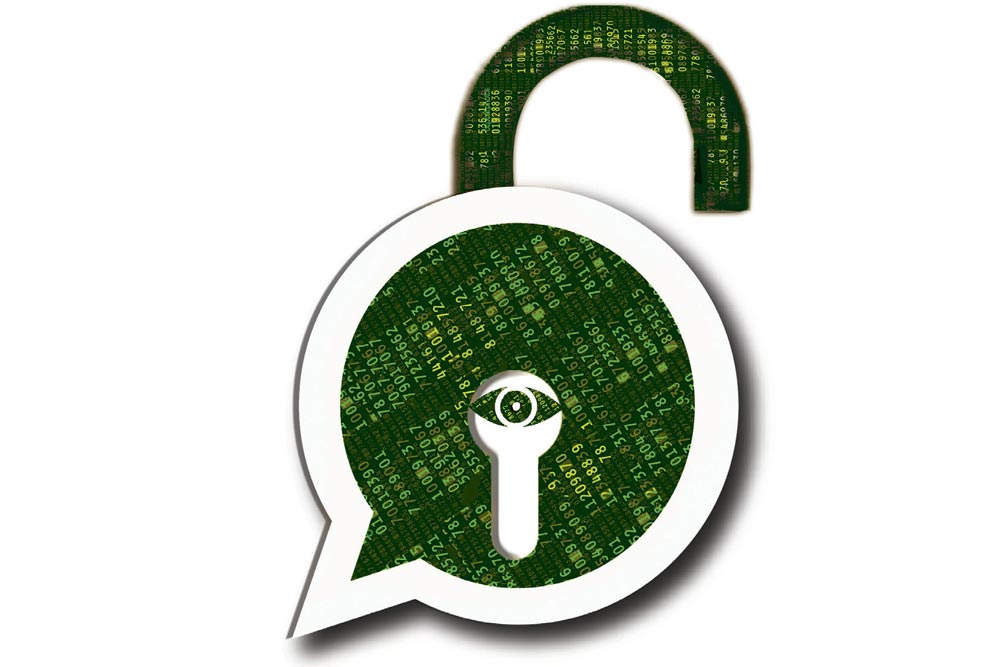 For years, a Delhi power-broker used to call from nondescript landline numbers, changing them ever so often. Of late, he has star­ted using WhatsApp calls for ‘sensitive’ conversations. He’s not alone. WhatsApp has revealed that over 100 million voice calls are being made on the social network every day. That’s over 1,100 calls a second! India is one of the biggest user bases of WhatsApp. And many Indian users are making the app their main engine for voice calls.

One reason for this shift is that Whats­App calls are seen to be essentia­lly free­ (though they indeed have data char­ges). But for a lot of people, the chief allure lies in the touted fact that WhatsApp calling is far more secure than mobile calling....